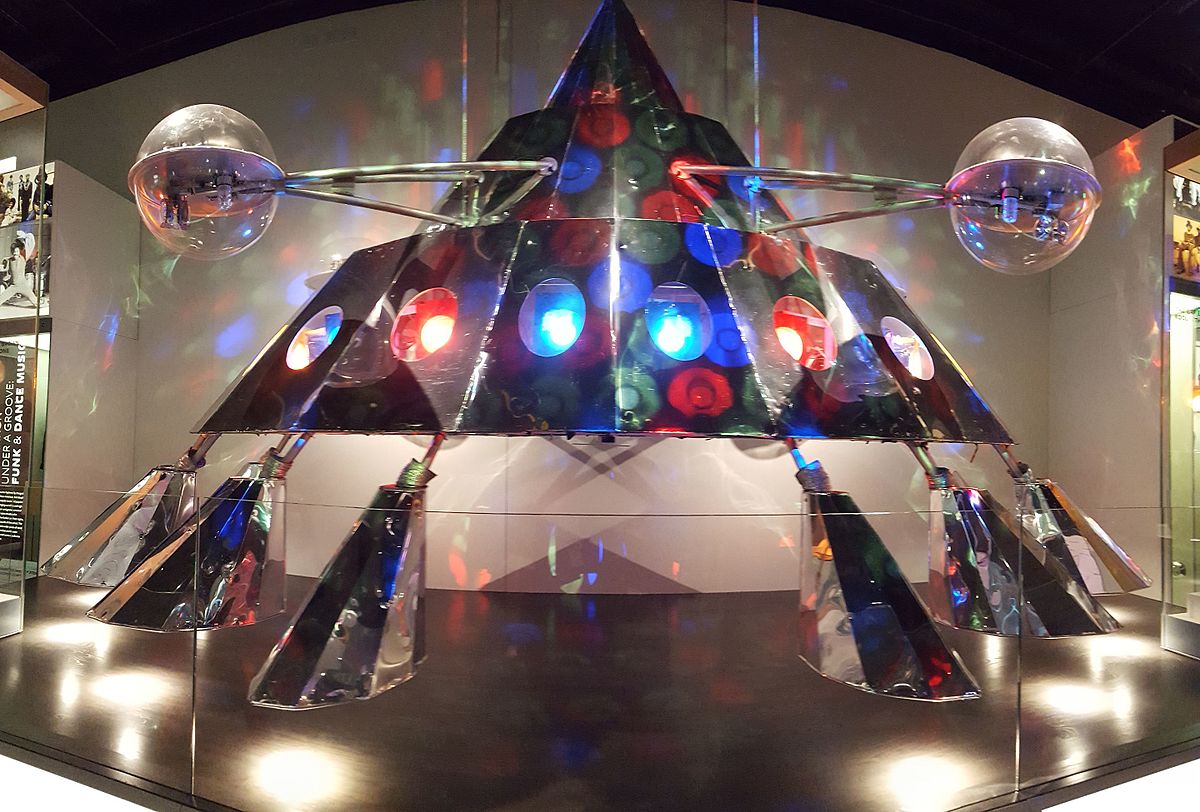 Blast into the new year on the P-Funk mothership with Bigfoot Brailey or check out some other options for NYE and the rest of the week, tonight on Activate! at 5pm! Click here for the podcast: wrir.org/listen/