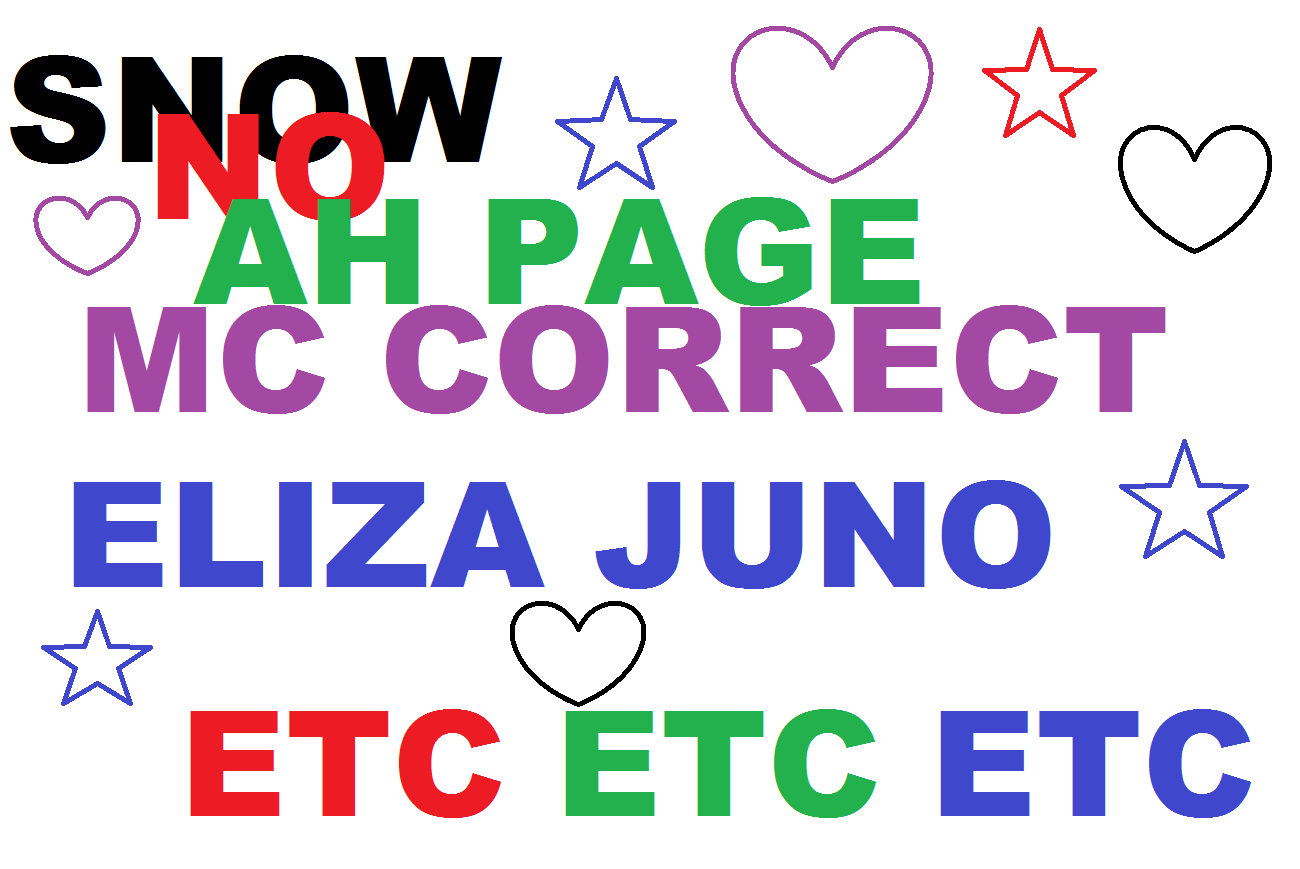 Today, Noah Page FINALLY does a decent job of hosting River City Limits. With live performances by TWO awesome artists. Eliza Juno, a mad out there, experimentalish but also singer-songwriterish person. That’s one of them. Eliza Juno has a wild prowess on the keyboard, along with melodies and lyrics that’ll really give you something to ponder.

Also our FAVORITE GUY: MC Correct. He’ll perform a few raps for us! If you don’t know about him TUNE IN to find out about how to wake yourself up with sharp lyrics every morning that’ll slice off all your fingers. And I bet he’ll tell us a little bit about RVA Lyricist’s Lounge too, an event series he’s appeared in THREE installments of.

Also well revisit that old dub reggae project, Crucial Elements. We listened to a little bit of them a few months ago. Now it’s time for a little more! And we’ll enjoy some more tunes from PJ Sykes’ Cherub Records label, since everyone said we didn’t do enough of that last time. After we said we would.

OH AND — a brand new top secret beat tape from a local Richmond hip-hop producer but I’m not even TELLING you about that here, it’s too SECRET, so you’ll have to listen!