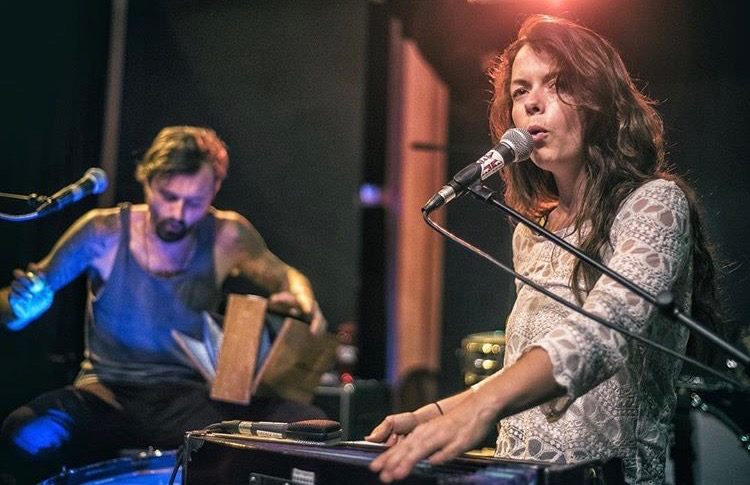 Bill Lupoletti of Global A Go-Go here, sitting in for Eric Walters this week.  And what a week it was!  I learned more about blackface last week than I’d ever known — did you realize that the UVa yearbook’s name is slang for blackface?  (Although the yearbook contends otherwise.)

With all the fuss about blackface, somehow the accompanying Ku Klux Klan robes received little notice.  We’ll remedy that on today’s edition of Wide Ear Folk.  And we’ll work blackface into the show as well.  Mercifully, there are no rape songs on this week’s show (although goodness knows there’s plenty to choose from).

New music this week from Lobo Marino (pictured above), Le Vent Du Nord and Merle Hazard, chestnuts from Ry Cooder, the McGarrigle Sisters and the Balfa Brothers, and much more on today’s Wide Ear Folk.