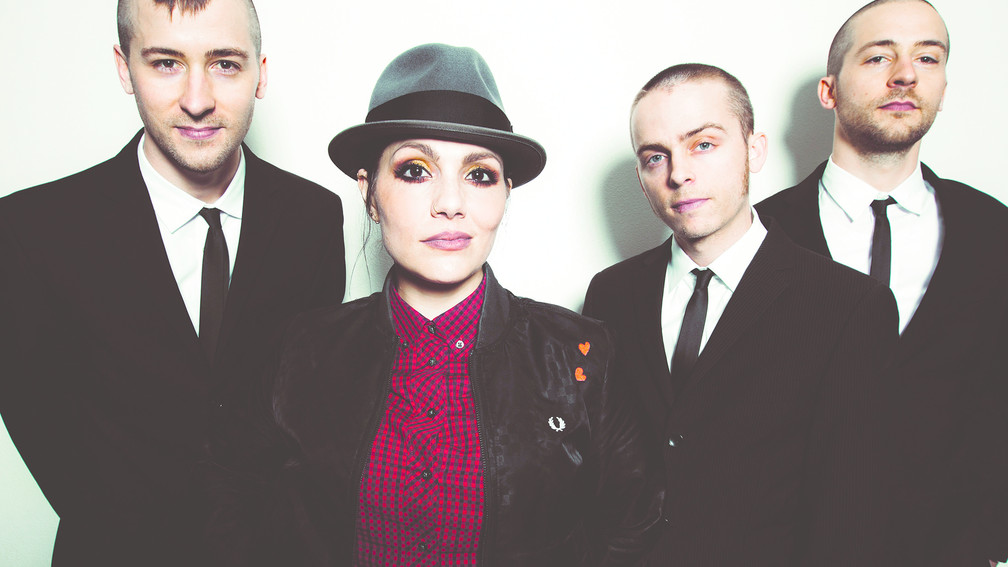 Mike is out of town meaning that this week’s episode will be a very special Activate-Lite edition of the beloved concert calendar for your ears! Shannon of Commonwealth of Notions will be playing you a wide variety of artists performing in Richmond over the course of the next week! He’ll also be giving away tickets to see The Interrupters at The National on Tuesday, March 12th! This and more on today’s Activate-Lite!

Look below for the concert calendar for your ears/playlist!

The Dark Room at the Hof