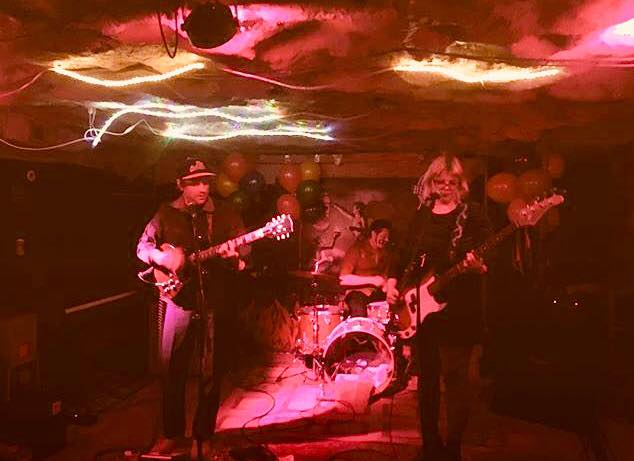 Get more live music possibilities than you can shake a stick at, at 5pm. Not only will I play a new song from Cruzer (pictured) who have an album release show, I’ll give away tickets to Guitar Wolf at The Broadberry, Show Me the Body at Gallery 5, and Black Label Society as well as Michael Schenker at The National!