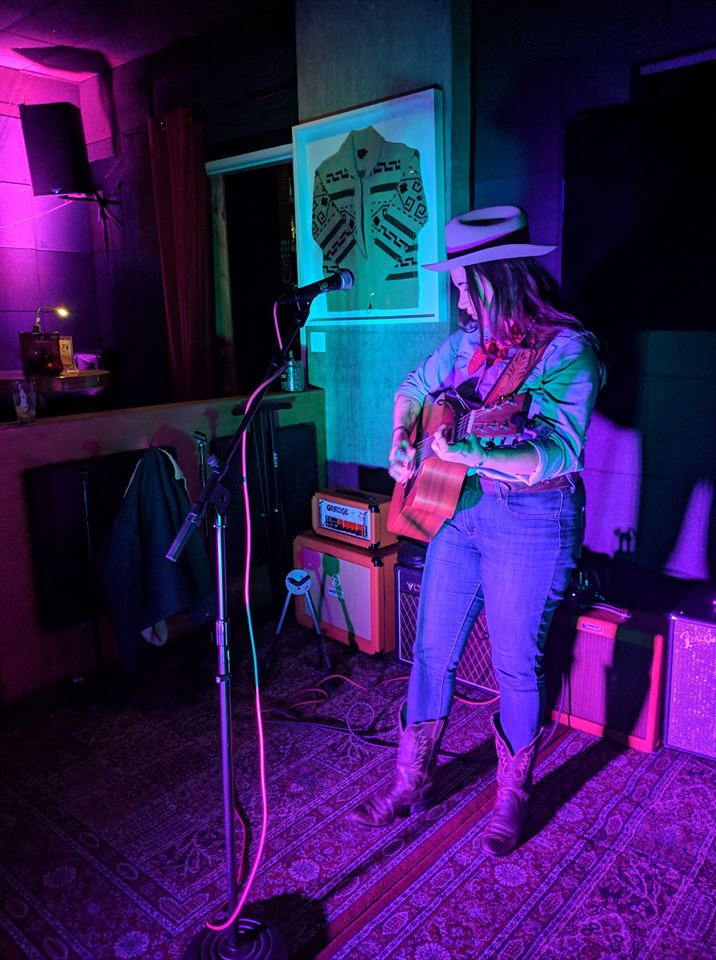 Included in tonight’s concert calendar at 5pm will be a preview of the Jonny Z Fest and a track by the returning Alison Self (pictured). Plus, I’ll give away tickets to Dead Meadow as well as The Felice Brothers at Richmond Music Hall and Dumpstaphunk at The Broadberry!