Bring your towel! Because everything is normal. 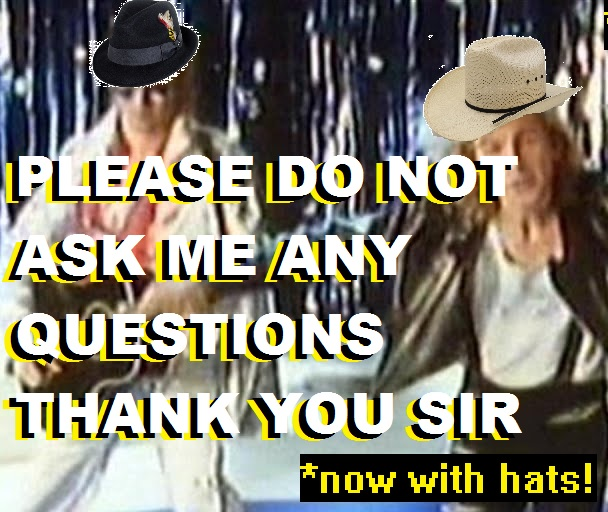 Behold the common frog. He is disillusioned by the modern world around him and dissolves into complacency through music and art. He microwaves a frozen fly and gets used by a monkey to do something really gross which is also the exact thing his employer seems to be interested in. The impenetrably nonsensical language of David Lynch tell us that the great ape is fake, a fallacy of evolution pretending to be society. And if you’re not careful, these kinds of thoughts will imminently manifest themselves until you find yourself listening to the exact radio show you meant to! Hosted by the exact person you expected. Me!

But for real tho: We’ll have some Bossa Nova, some K-Pop, a lot of rap, and that GREAT cover of the Carpenters that Stevie Wonder did. And also I’m going to fade “Old Town Road” in and out at random intervals just to keep you on your toes. And, at some exciting moment, I’ll play the opening seconds of The Barenaked Ladies’ “One Week” over and over. At least three times. Ok, probably JUST three times.

And you’ll get sweaty, so towel yourself off, for christ’s sake. Goodnight, kids. Tomorrow is Christmas.