THE HAT’S IN THE HOUSE! On Friday’s Open Source RVA, heard at noon on WRIR 97.3 FM, we welcome the one and only Harry Kollatz Jr.. The popular Richmond magazine senior writer, regional historian, and well-covered bon vivant has just released a brand new work of historical fiction called “Carlisle Montgomery” which has, as its backdrop, the city’s 1990s roots rock scene. “The Hat” reads from the new book. and also talks with host Don Harrison about his recent interview with the legendary Carol Burnett, his early days as co-founder of the Firehouse Theatre, and his beloved Lee’s Chicken Sign weather reports (he also does an uncanny impression of Chuck Wrenn that shouldn’t be missed). BUT THAT’S NOT ALL, CITY WATCHERS! We also have a brand new edition of the Quick and Dirty Council Roundup, courtesy of RVA Dirt’s Melissa Vaughn. It’s a consent agenda you’ll want to say “Aye” to! GET THIS SOURCE!! Friday at noon on WRIR 97.3 Fm and http://wrir.org. 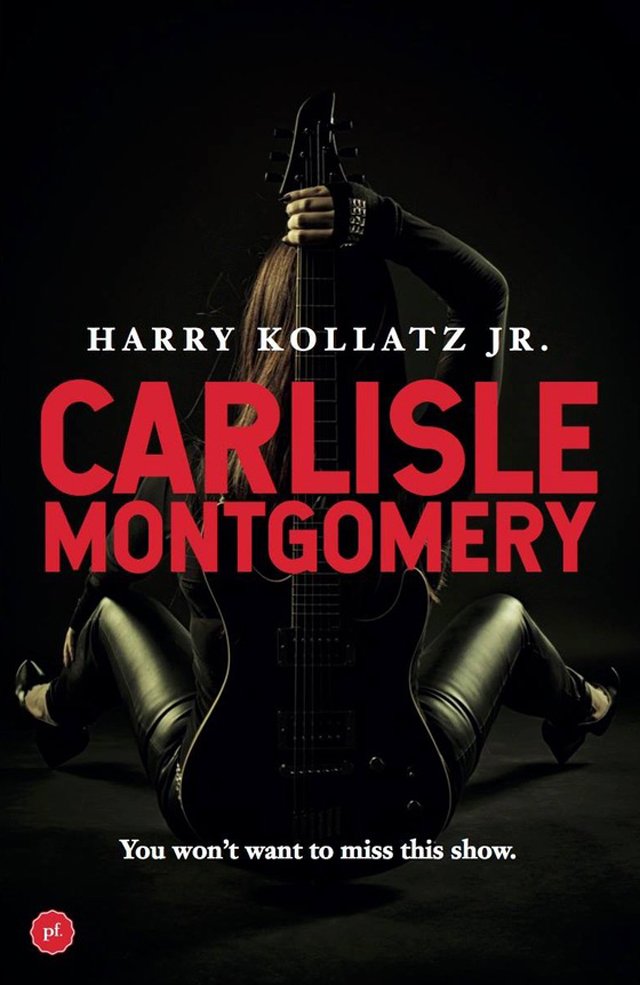