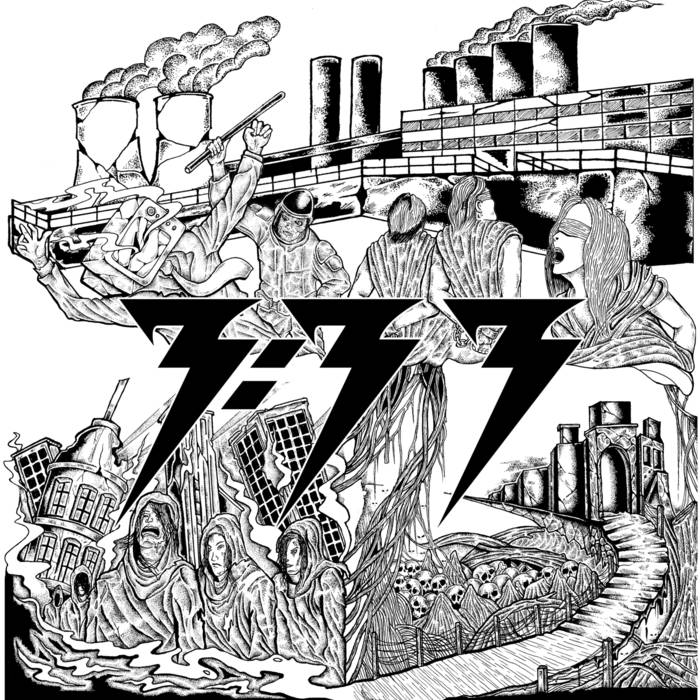 Hey, it’s Noah Page! And also Jess is here! And ALSO THE BAND 3:33 YOU FOOLS. 3:33 is a hard ass band that has been melting Richmond into a funky goo you don’t even like since like a few years ago? I guess? We’ll find out today on River City Limits when 3:33 plays live on the air and we talk to them all about their music.

Look, some of us got in trouble last night. NO ONE KNOWS who it might’ve been. It could’ve been any of us, really. But the point is, it’s all FINE NOW. And we’re all here at our favorite radio station loving each other and hanging out and GETTING DESTROYED BY 3:33 OMG I DON’T EVEN NEED TO TELL YOU.

This is all your all local music show.