SOME LIKE IT SOURCED! On this fiery edition of Open Source RVA, heard at noon on WRIR, we welcome Michael Jones, the city council representative for Richmond’s ninth district. He talks at length with host Don Harrison about his ongoing efforts to have Richmond take control of its confederate monuments, and his views on the many questions surrounding Mayor Levar Stoney’s controversial Richmond Coliseum development project a.k.a. “Navy Hill.” And with new laws on gun control and LGBTQ right — among other things — it’s been a busy week at the state capitol. Brad Kutner of Courthouse News Service fills us in with another installment of his General Assembly report. And the Richmond Theatre Critics Circle present another thrilling episode of Curtain Call, our look at Richmond’s thriving theatre scene. This week, Claire Boswell and Jerry Williams discuss “The Glass Menagerie” (5th Wall Theatrel), and talk with director Steve Perigard and actress Rachel Marrs about “Daddy Long Legs,” opening this weekend at Swift Creek Mill Theatre as part of this year’s The Acts of Faith Inspired Theatre Festival. THIS SOURCE IS WILD! 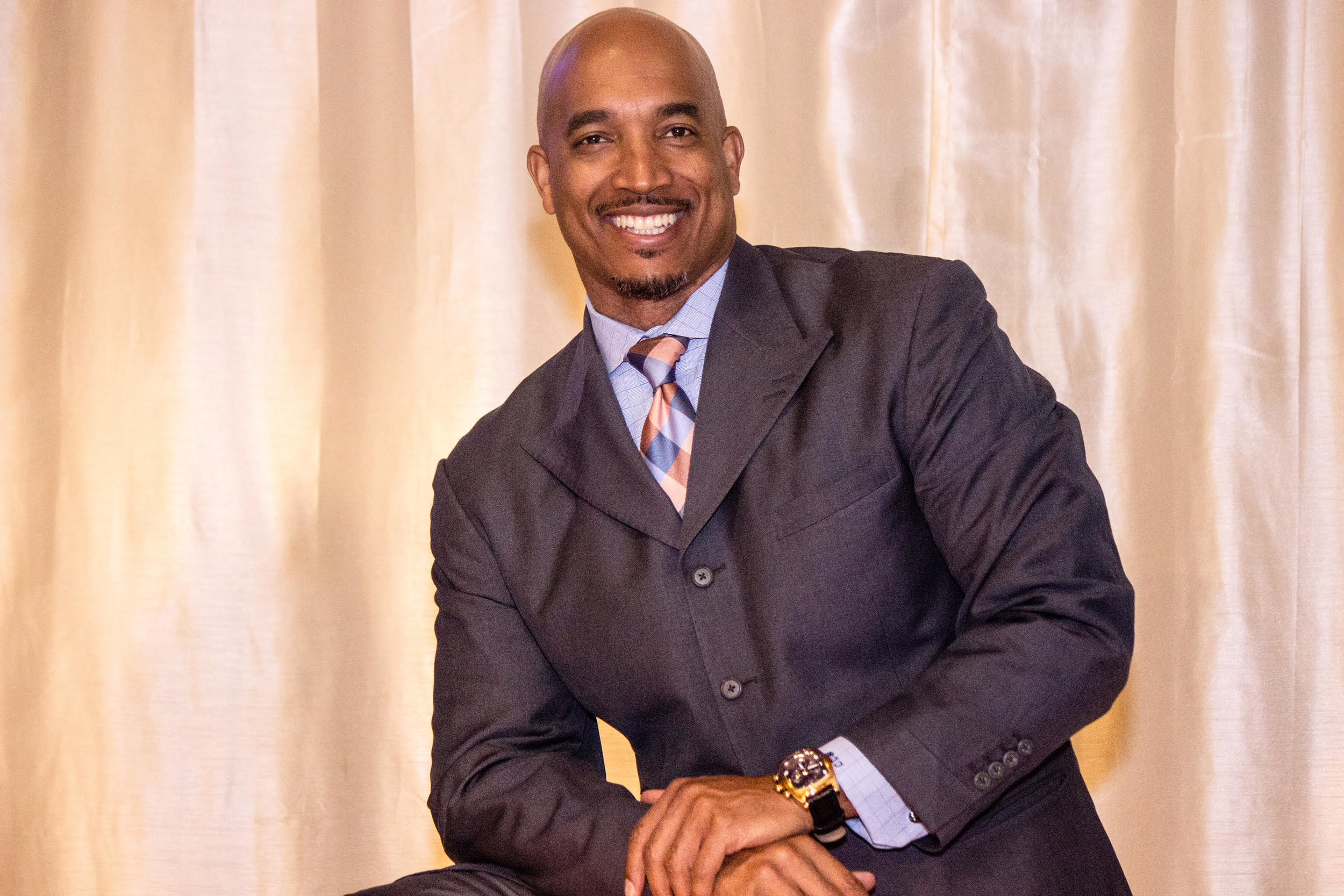