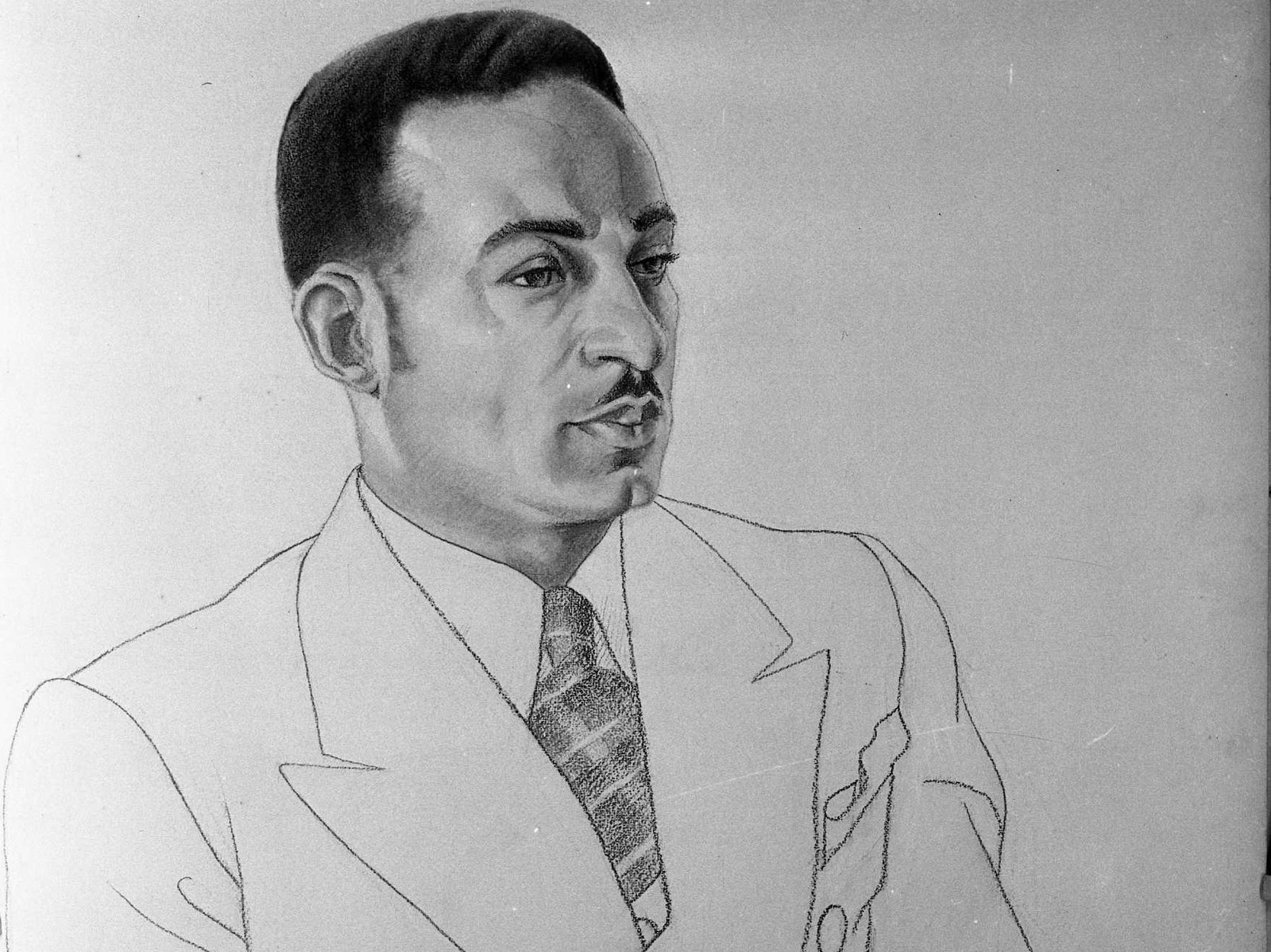 Naxos just released a new recording of Dawson’s 1935 Negro Folk Symphony. Tonight we listen to all three movements of this extraordinary composition. The composer himself said this:  “This Symphony is based entirely upon Negro folk-music. The themes are taken from what are popularly known as Negro spirituals, and the practiced ear will recognize the recurrence of characteristic themes throughout the composition… . In this composition the composer has employed three themes taken from typical melodies over which he has brooded since childhood, having learned them at his mother’s knee.”