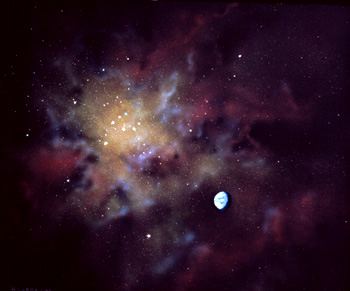 We’ve made it to week 3! I think that’s called a hat-trick. We’re doing a bit of a split show this week. The first half we’ve got some more upbeat, jazzy math and post-rock, with a good number of bands from Asia, including Tricot and Elephant Gym. In the second half of the show, we’re slowing it down and relaxing to ease us into Saturday after such a hectic week​. The second half of the show will be more melodic and dare I say, meditative​, as we explore some soundscapes from bands like Moons Eat Stars, Sunlight Ascending.