Activate! One Year Ago 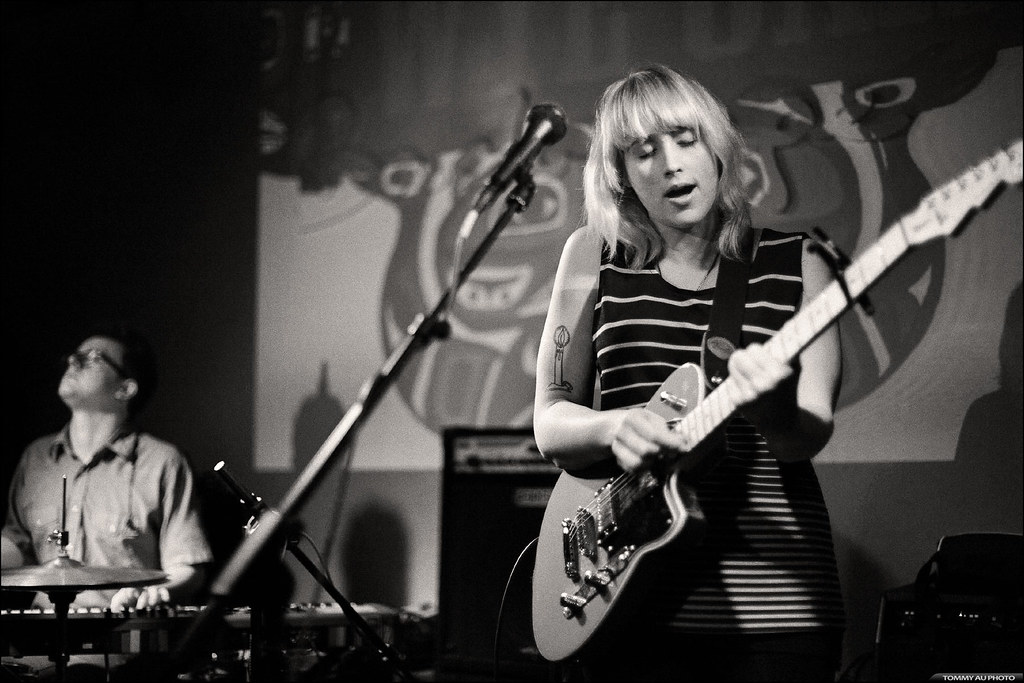 The last concert I attended was over a year ago – Wye Oak at The Broadberry. Tonight, we will take a look back at the last “normal” week of concerts, as heard on Activate! March 5th, 2020.