A Lot Of Love Coming To You Live From The Studio 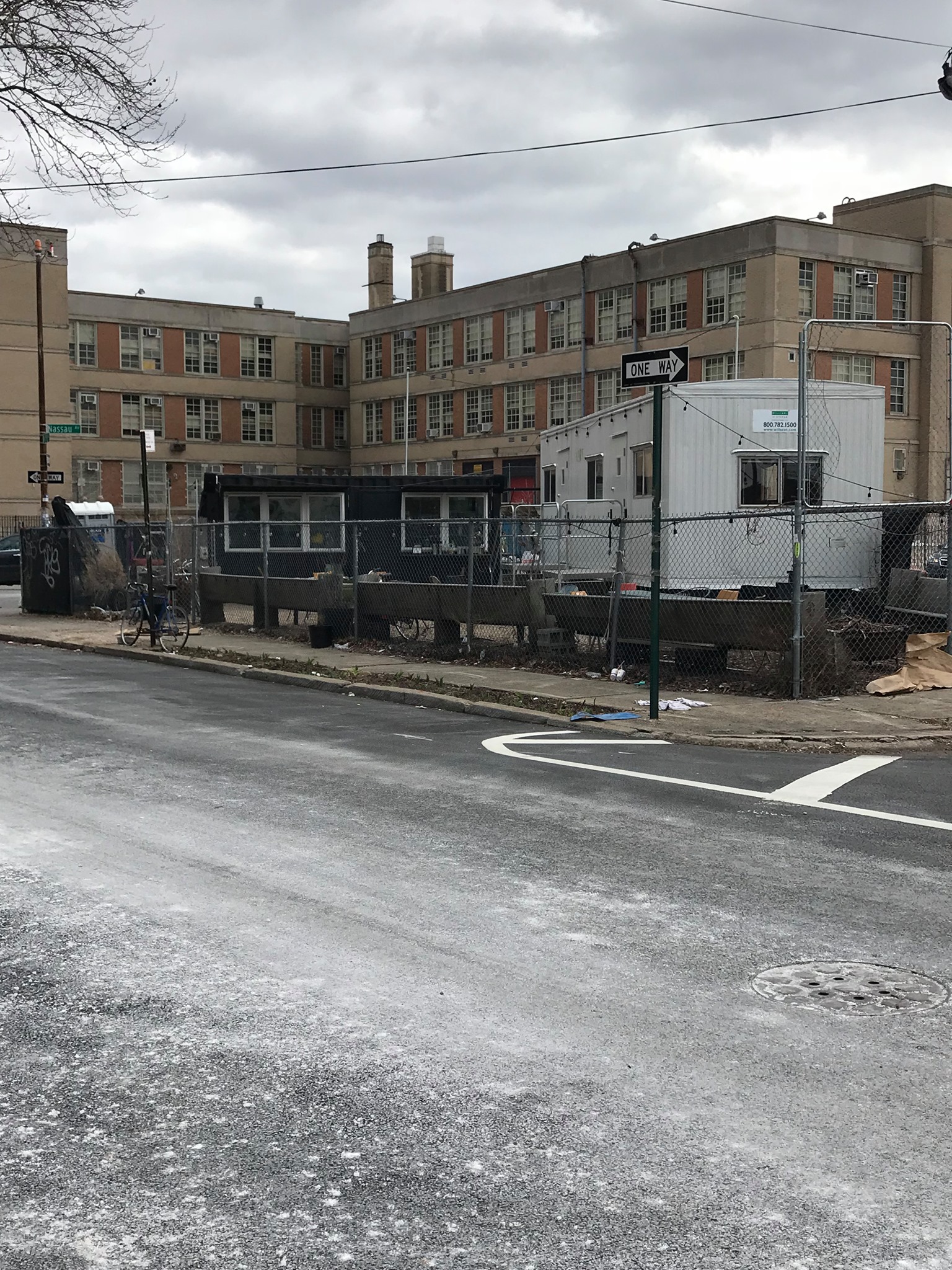 Coming at you live from the home of the Tower of Low Power. I am back live in the studio. Lots of fun tracks on tonight’s set list. We’ll kick it off with an unusual (for the Haberdasher) set of tunes from a brand new 65 track Lot Radio compilation celebrating their 5 year anniversary. I love the idea of The Lot Radio and was happy to support their efforts by purchasing this download. What surprised me is how much I have been enjoying it.

I’ll play some John Wesley Harding and Gary Louris and close the show with some great soundtracks from movies and TV shows I have been binging. 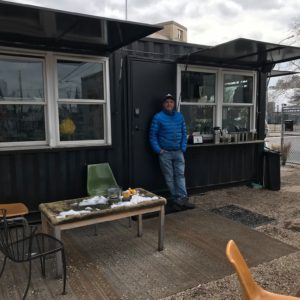 The Haberdasher outside the Lot Radio March 2017