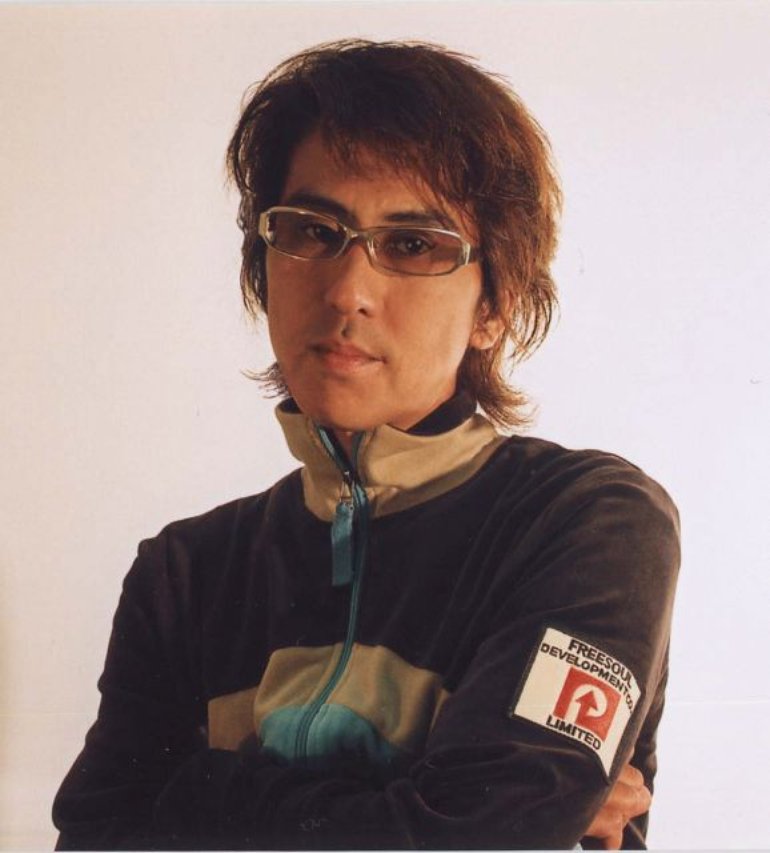 Up next in our artist spotlight month is someone who could manage both up and down tempo. A real genius in rhythm, texture and sound, Susumu Yokota.

Coming out of a rich music scene in 80s Japan with techno pop, post punk and environmental music, Toyama-born Susumu Yokota (1960-2015) became one of the first Japanese techno DJs to make an international fame. With his visual design and photography instincts, Yokota’s unique style of encapsulating and processing sound fragments came with him since the beginning, from here he built a garden where every stone and plant is a story, a memory, a dream. His productivity was truly a fortune to many of us his fans, leaving behind more than 70 albums and EPs, among which I can easily pick 65 and claim them as my favorite music of all time.

Today’s first hour will be a straight up dance music mix. His best years in the club scene, from Acid Techno to Trance and Deep House. Flip to b side, a mysterious yet gentle Yokota, the inner beats are no short beneath these ever glorious ambient sounds.