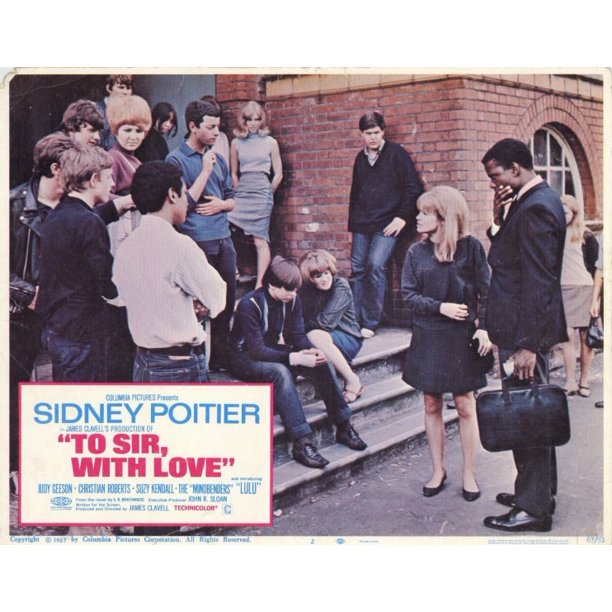 Sydney Portier passed away and i just wanted to use the show as a platform to pay tribute to the man who starred in my favorite movie of all time: “To Sir With Love.” if you have the time watch it. t’s well worth it.  it also features music by Lulu and Wayne Fontana and The Mindbenders who will be featured on this show along with new releases by Cousin kula, C. Duncan, Pozi, Pale Blue Eyes and Spiritualized.  And yes, the A team will be in the studio; Gene and Carmen of the British Brekkie.