The Trail of Two 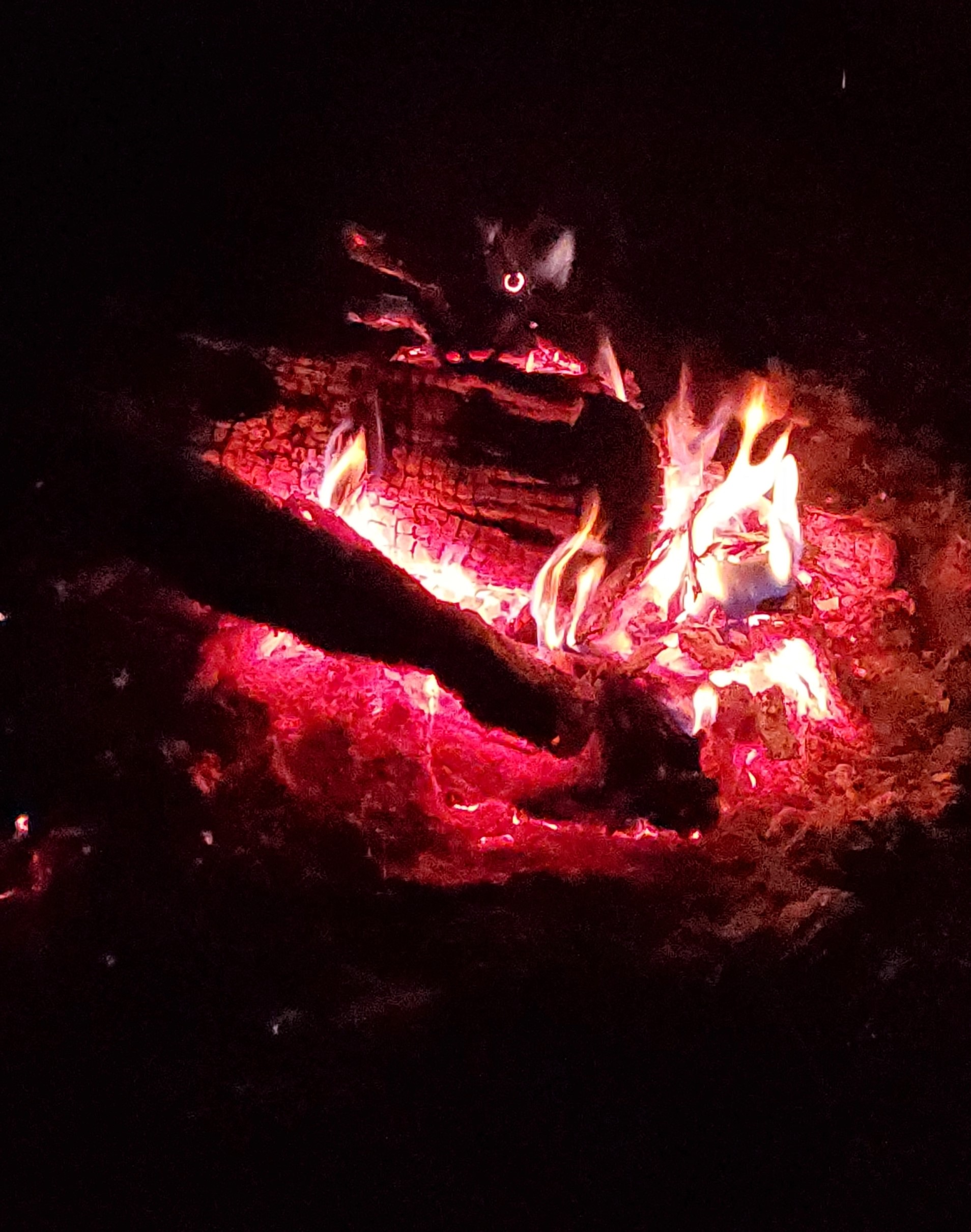 Today you will hear a return of the segment This Week in Indian Country. In this segment two news broadcasts are shared. This past week on Tuesday, January 11, two men journeyed on to their ancestors.

The two men are: Clyde Bellecourt – Co-Founder of AIM (American Indian Movement) and Vince Fontaine – Co-Founder of the popular band; Eagle and Hawk. May both men journey well and swiftly.

The links provided above will take you to the respective news broadcasts. I am airing these broadcasts in this week’s segment of This Week in Indian Country.

I also wanted to share that I hope each of you are safe Sunday and Monday. Please take this storm seriously, especially if it is mostly sleet and or ice.

Thanks for tuning in and hope you enjoy the show.