You’re in it now 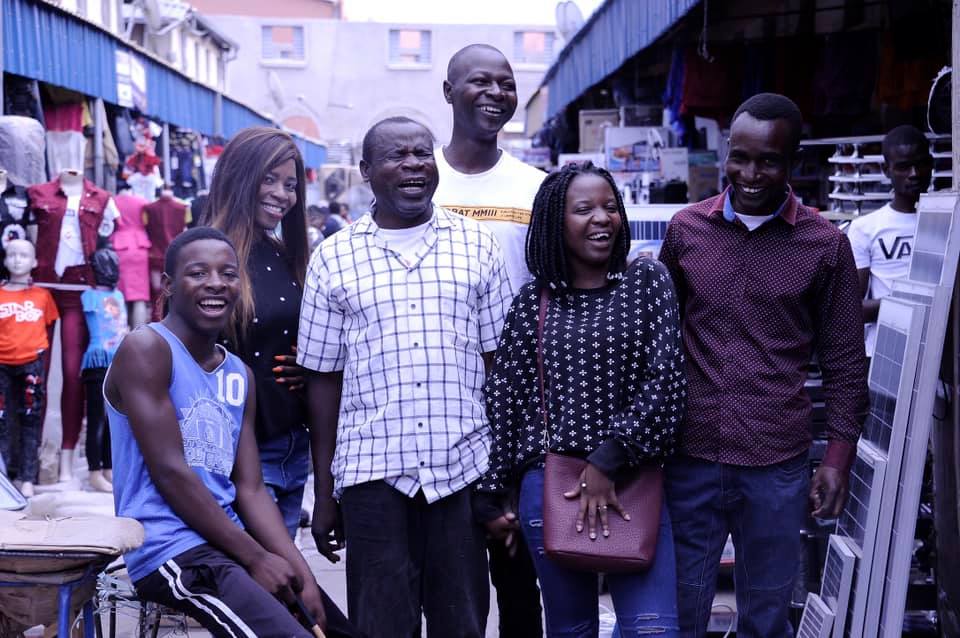 Blind guitarist-singer Daniel Gonora has been making his living performing on the streets of Harare, Zimbabwe since 2004. His four year old son Isaac joined him on drums in 2008. They call themselves Gonora Sounds and they play sungura, the quintessential popular sound of Zimbabwe that’s based on traditional mbira (thumb piano) music adapted for the electric guitar.

Street videos of Daniel and Isaac have racked up more than 10 million views on the internet, and the family band was the subject of an award-winning 2017 documentary film You Can’t Hide From The Truth. They’re released a number of limited edition CDs but now for the first time there’s a full-length, full band Gonora Sounds studio album, Hard Times Never Kill.

It’s a revelation. 1970s and 1980s Zimbabwean artists like Thomas Mapfumo, the Four Brothers and The Bhundu Boys were some of the first African musicians I ever heard, so hearing Gonora Sounds brings me back to some of my favorite, most memorable music of all time. And I’ll bring some of it for you this week on Global A Go-Go.

Also this week (Sunday February 13, 1:00-3:00 PM on WRIR, for two weeks afterwards on the wrir.org archive player, check your local listings for airing on other radio stations, and any old time at my podcast site): a reissued masterpiece of South African jazz by Abdullah Ibrahim; new music by Small Island Big Song, who will be performing at the University of Richmond in March; high energy Russian folk-rock; and 21st century takes on Mexican tradition.