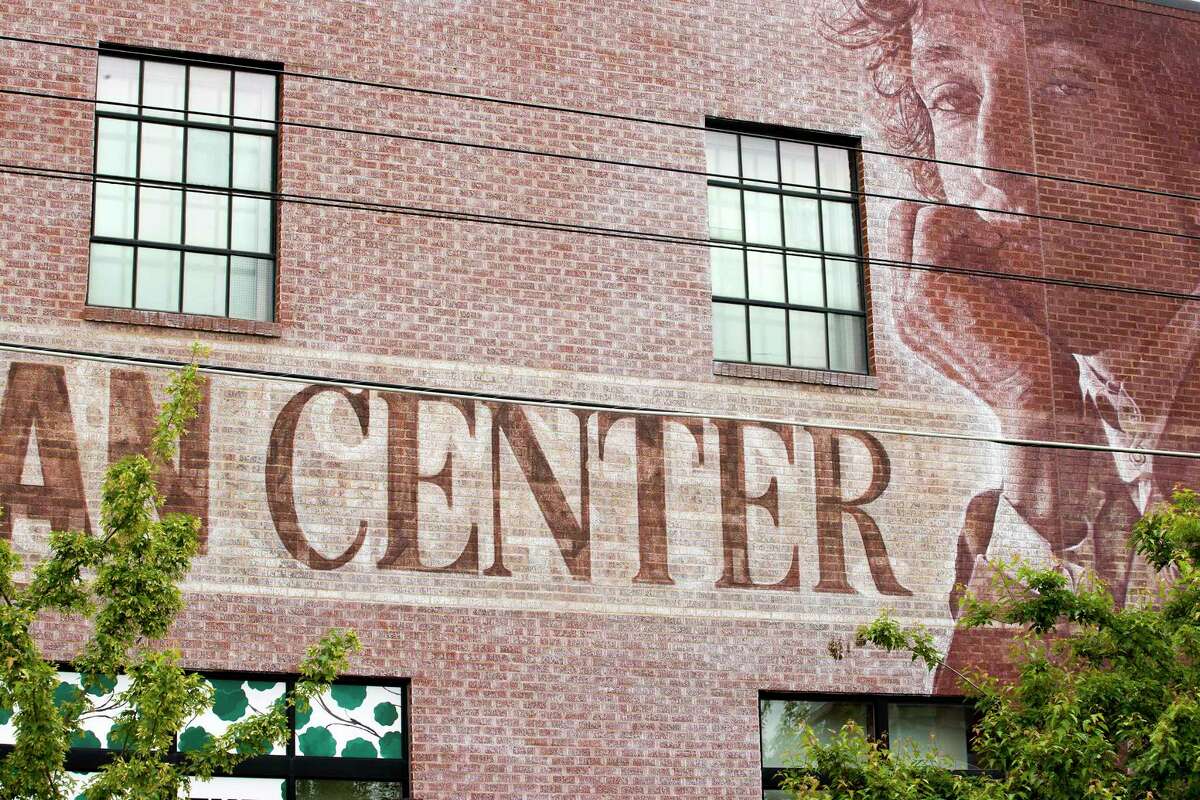 Just because the new Bob Dylan Center opened on May 10th in Tulsa, OK and because Bob’s 81st birthday was May 24th and because there are two new fantastic releases featuring Dylan covers – tonight it’s all Dylan covers. There are hundreds – maybe thousands of Dylan covers – but I picked 25 (might only get to 23) that show the wide variety of artists that have covered Dylan from all sorts of music genres.

We’ll kick the show off with Nitty Gritty Dirt Band’s new release, Dirt Does Dylan (and where tonight’s show borrows its title) and then play the Dylan cover from Mavis Staples and Levon Helm’s recent release of a 2012 session at Helm’s studio in upstate New York. Lots of great tracks – for Dylan fans and everyone else.

I’ll be back on the 20th of this month with part 2 of this celebration featuring tracks from artists (and there were many) that were heralded as The Next Dylan.

Thanks for listening. Enjoy.