July 4th – The Unofficial End of the Summer 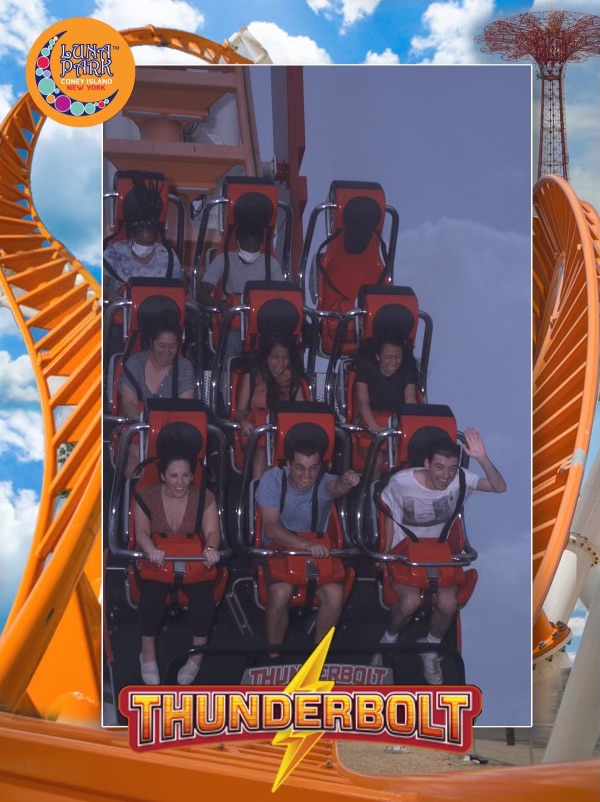 When I was a kid I spent my summers with my grandparents at their lake house. They were really fun summers and I treasure my memories of my the time with Ralph and Rhody. Rhody was a teacher and on July 4th weekend she used to lament the end of the summer. I never understood her dread – the summer was just beginning. I am actually older than my grandmother was some of those summers and now I sort of get it. 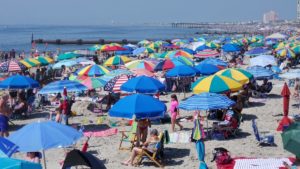 Well tonight we’ll celebrate all things summer with a particular focus on the beach. As I entere3d my teens I no longer wanted to spend summers in the mountains. Everyone in HS was headed to the Shore – that’s what we called the beach in Jersey. For college I moved to Virginia. On my first trip to VA Beach I remember being a little disappointed – it wasn’t the Shore. I’ve grown to love VA Beach and have spent a lot of time there including all of summer ’82 when I worked at the now gone but famous Raven on 12th and Atlantic. 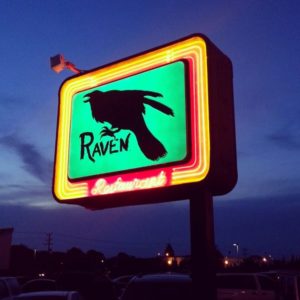 So keep it tuned here for lots of cool summer / beachy tracks including a set of “beach music”. That was a new genre to me when I first landed in Charlottesville.