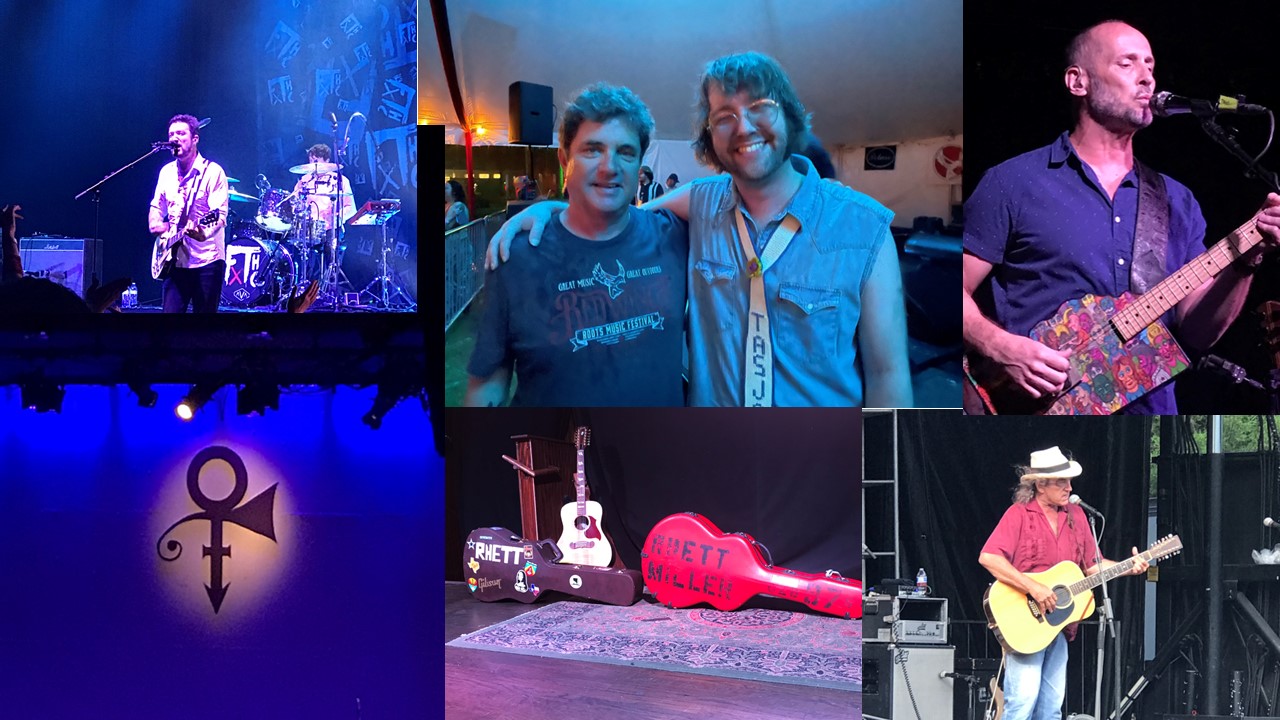 I have seen a ton of live music over the past few months. Tonight I’m going to share some great tracks from the artists I have seen recently. We’ll also hear some music I’ve got on tap for this week. Rolling up to Wolf Trap tomorrow for Tedeschi Trucks Band w/ Los Lobos and Sunday headed down to the Caverns in TN (where PBS films their Bluegrass Underground) to see Steve Earle. So we’ll hear some cuts from those folks and some new releases. No kidding tonight’s show is killer.