Global A Go-Go Classico: All about Moldova with Vlad Cuiujuclu 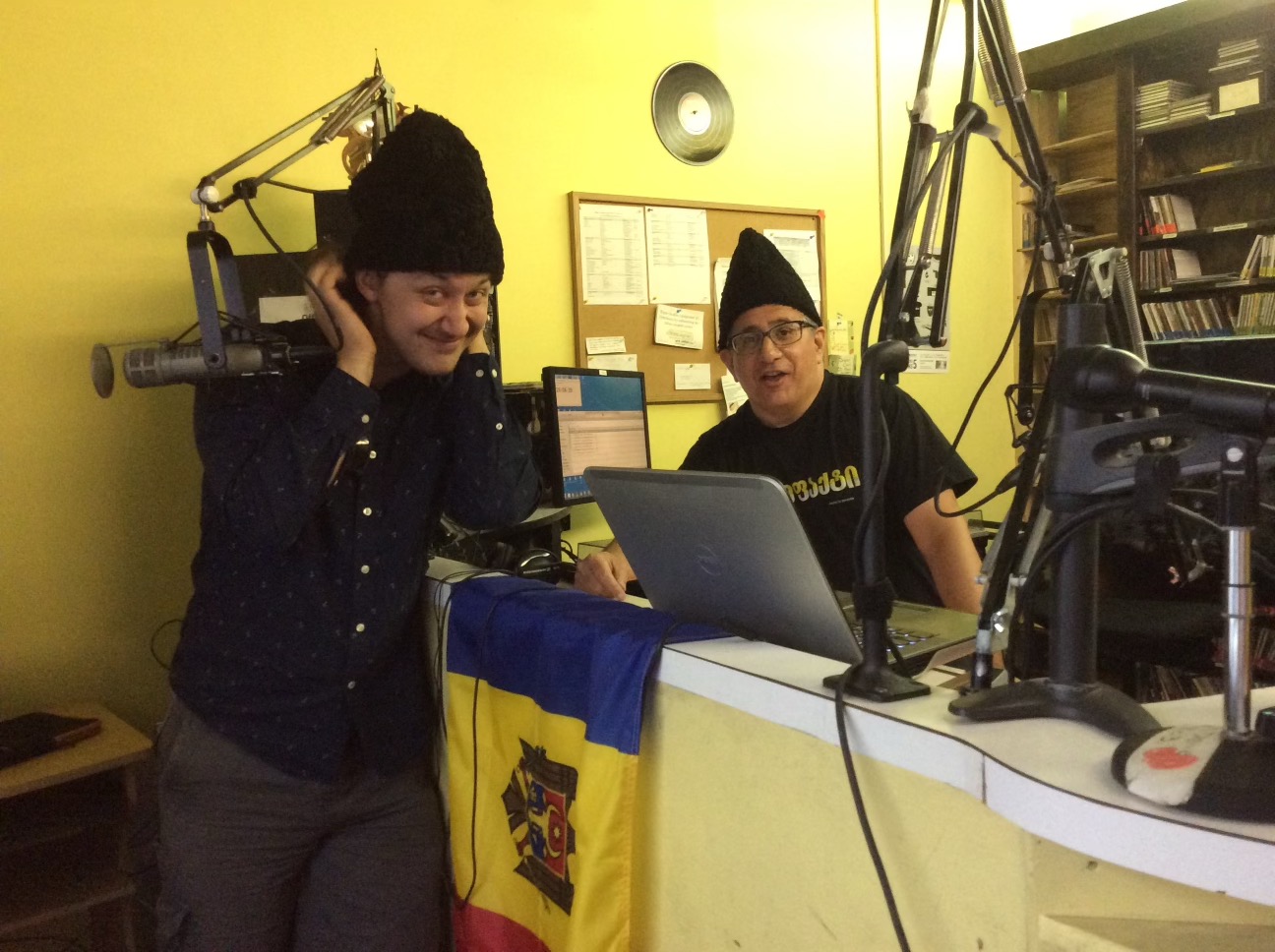 I’m on vacation today (Sunday January 15, 1:00-3:00 PM on WRIR, for two weeks afterwards at wrir.org/listen, check your local listings for airing on other radio stations, and any old time at my podcast site) in New York City, where I’ll be attending the annual Globalfest concert at Lincoln Center, with performances by a number of artists you’ve heard frequently on this show.

While I’m in New York, I’ll also be getting together with Vlad Cuiujuclu, who was a frequent guest on this program when he was a high school and college student here in Richmond, and for a few years beyond that as well. Vlad was one of my go-to sources for music from Eastern Europe and the Balkans, and he never failed to correct my pronunciations of both Romanian and Russian.

I haven’t seen Vlad in a few years, so in honor of our get-together I’ve dusted off an episode he and I did together on August 26, 2015 in celebration of the 24th birthday of the country of Moldova, Vlad’s homeland. The show is more than 7 years old now, but it’s more topical than ever as Russia’s invasion of neighboring Ukraine enters a second calendar year.