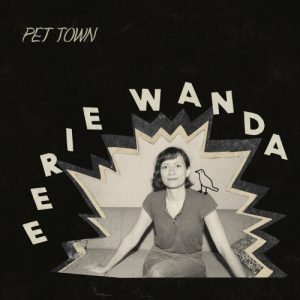 END_OF_DOCUMENT_TOKEN_TO_BE_REPLACED

There were not enough new albums played this week to generate a chart.