The website is back! And, we're right in the middle of Activate!, Richmond's concert calendar for your ears. 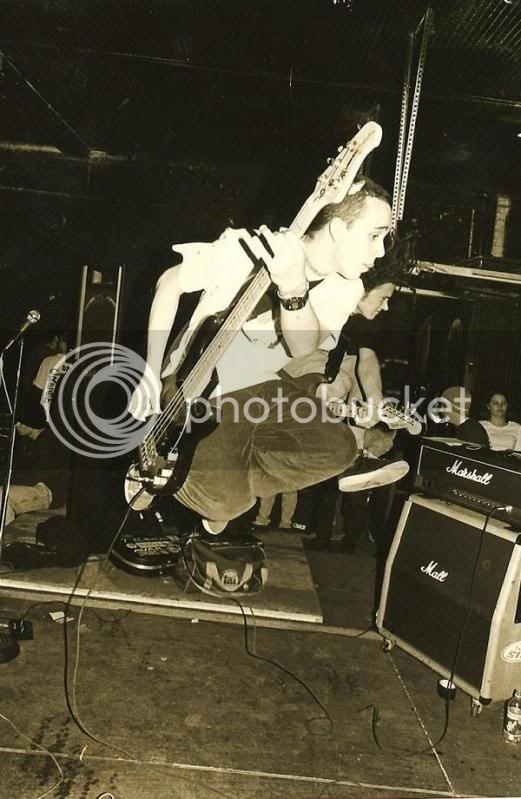 One of the bands I'll be playing is the reunited Fun Size, who are playing a benefit for Dan Duggins this Friday at Strange Matter.

The Honeycutters / Waitin' In the Morning / diy

Against Me! / Pints of Guinness Make You Strong / No Idea

Other shows (by date)