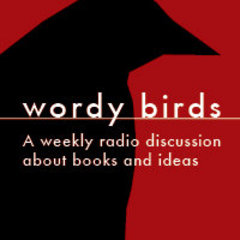 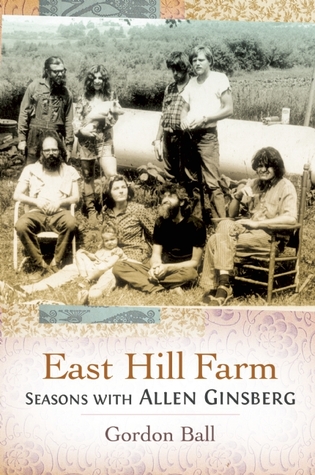 In the late 1960’s poet Allen Ginsberg bought an isolated, broken-down farm in upstate New York as a haven for himself and his worn-out, burned out Beat Generation friends. He hoped to create an Elysium where Jack Kerouac, Gregory Corso, Peter Orlovsky and Herbert Huncke could escape from urban pressures and drug addictions.

Gordon Ball was 22 at the time and had just arrived in New York (recently released from jail in Mexico). He was hired as “farm manager” to plant crops, rehab the house and do the chores. He also tended to the nonstop guests, their erratic/erotic behavior, and spent time with Ginsberg discussing poetry and the Cultural Revolution that was challenging America. His story about that time is the memoir being discussed today. It’s called, East Hill Farm, Seasons with Allen Ginsberg.

Tune in at Noon, as Liz talks to Gordon Ball about his life on the farm.