episode 228 “THE CREEPY SIDE OF LOVE SHOW” BLOW YOUR MIND OUT TASTINGS presents: 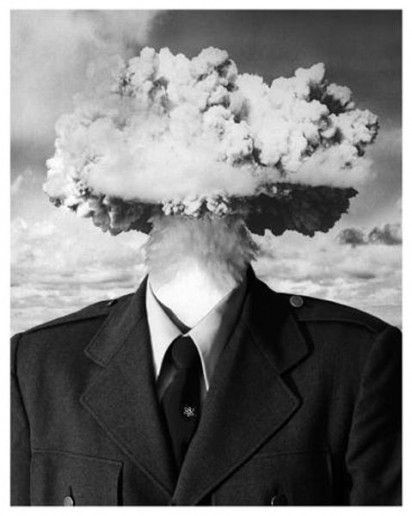 Gibb came to international prominence in the late 1970s with six singles that reached the Top 10 in the United States starting with "I Just Want to Be Your Everything" (1977). And other three top 20 singles. He also collaborated with Olivia Newton-John, P.P. Arnold. Andy's success was brief, as he battled drug addiction and depression and died just five days after turning 30