What the Fontaine?!WTF: Randy Blythe Talks (Aug ‘12) About Prague

"What the Fontaine?!: You never know what you'll hear next on this fun mix of tunes from across the decades and musical genres."

Randy Blythe and his cat Salad can't make it up here tonight after his book signing event, but I'm gonna re-air the interview from August 2012 where he tells Dave Brockie and me about his experiences in prison in Prague, which had just ended a week before. Randy's new book, Dark Days, was just released this Tuesday, a mere 10 days before the next Lamb of God album and tour, so he's been extremely busy with press and everything else. Tune in 9-11pmEDT tonight to listen to vintage Randy, Dave, Randy's song picks, … and oh yeah, some tunes I pick for the other hour.  **UPDATE: Randy might actually be here live and in person during the 2nd hour!** 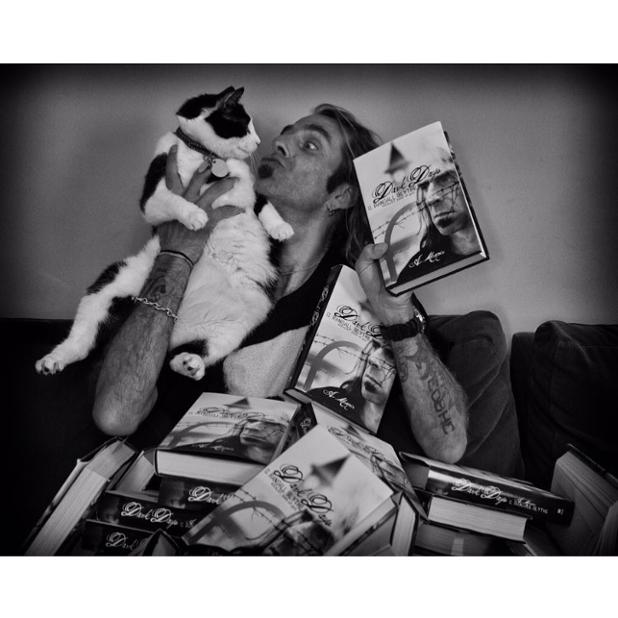 LIVE talk with Randy Blythe!!
Stooges – Down on the Street