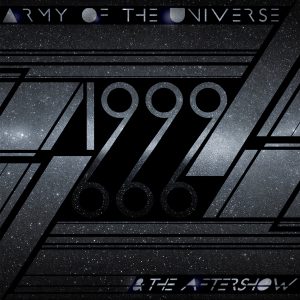 tonight’s show gets started with music from synthetic division, who will playing in charlottesville, va, on saturday at the southern with a bunch of other bands!

plus, we’ll hear new music from army of the universe, snog, and covenant!

and of course, there will be tons of other great songs…including your requests!