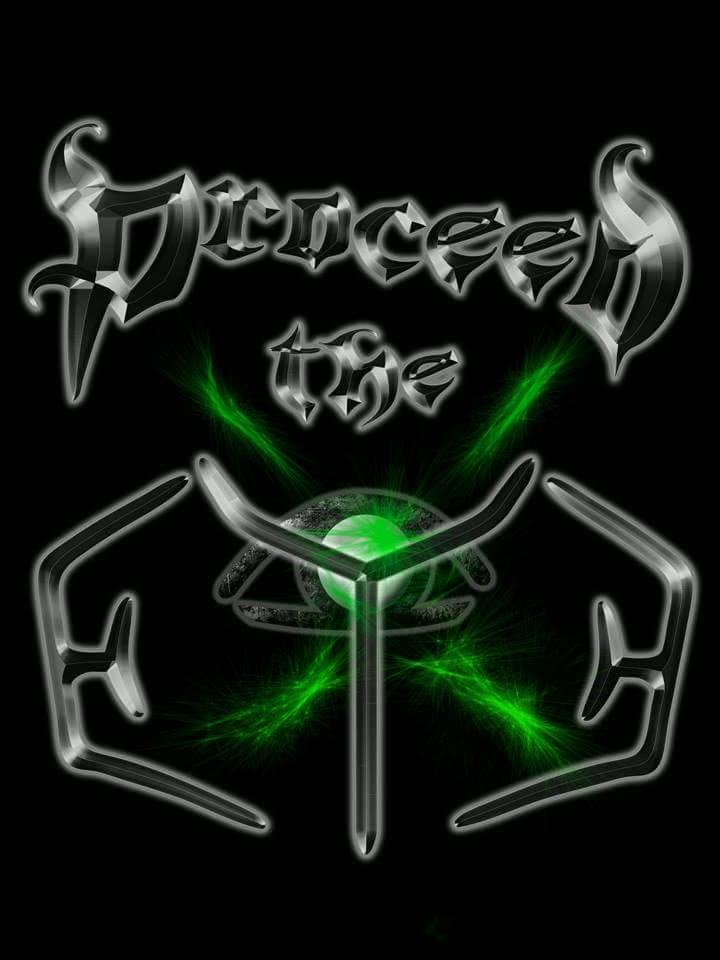 joining me for tonight’s show are members of richmond’s own proceed the eye. we’ll be talking with them about their show in charlottesville next tuesday and the band’s upcoming album, due out later this year, plus we’ll here a couple of the tracks that will be on the new album!
and since i will be gone next tuesday (jacobi of the show tympanum effect will be filling in for me), we’re gonna cover some extra ground by hearing some music from some other bands playing in the coming weeks…the rain within, synthetic nightmare, and little black rain clouds who will be playing at fallout here in richmond on march 17th!
and of course, we’ll be hearing tons of other great tracks too!

vaxsination:  though i’m not mentioning this on air…i will be djing at fallout here in richmond on march 8th from 9:00 pm to 2:00 am!  if you like the dog germs music then you will probably like the vaxsination music!  hope to c-ya there!