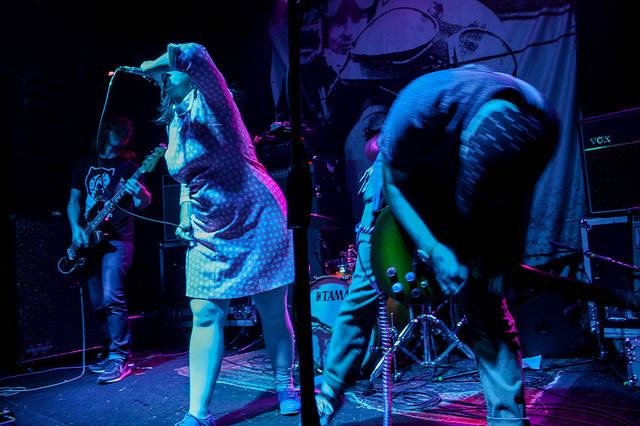 What bands are playing live in Richmond this week? Tune in at 5pm to find out, including a preview of the Good Day RVA Fest with Positive No (pictured), and win tickets to AFI at the National or Weedeater at The Broadberry! Click here for the podcast: http://www.wrir.org/listen/