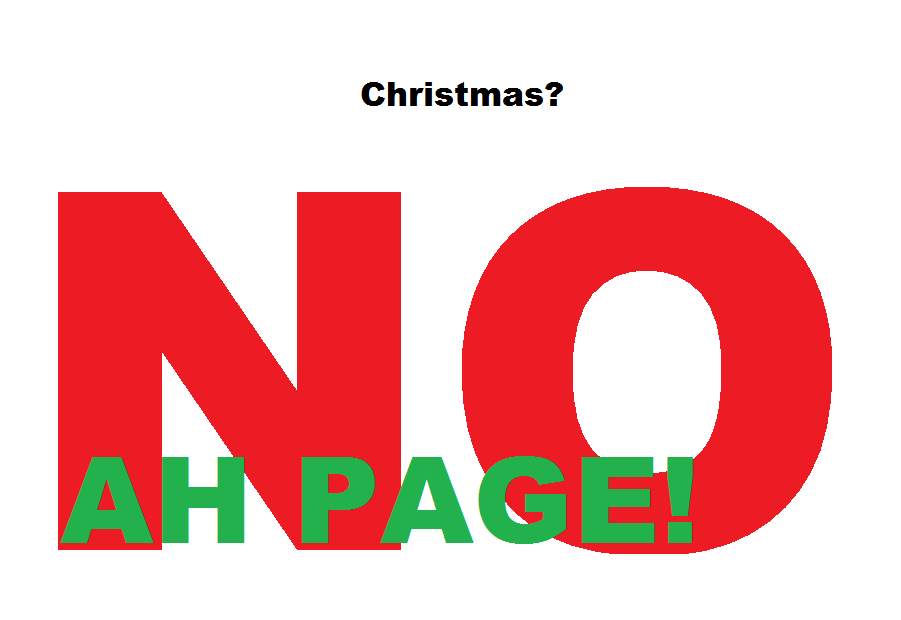 What? Yes. It’s not. It’s NOT Christmas! Dude, don’t be mad at me about it. It’s not MY fault. Technically Christmas is two days away. But even beyond that, I am just NOT playing ANY Christmas music today at all. I did this on Halloween too. I’m just like, “There is enough of it out there. All the other DJs are playing it.” Let’s take a break and relax. Because you know why? I’ll tell you why. Because Christmas wouldn’t be special if it weren’t for all the other times. The times when it isn’t Christmas. So that’s why. Anyway, it’s all music home grown in the leftovers of our own beautiful trash heap of a city. I love it. You love it. Hurray!