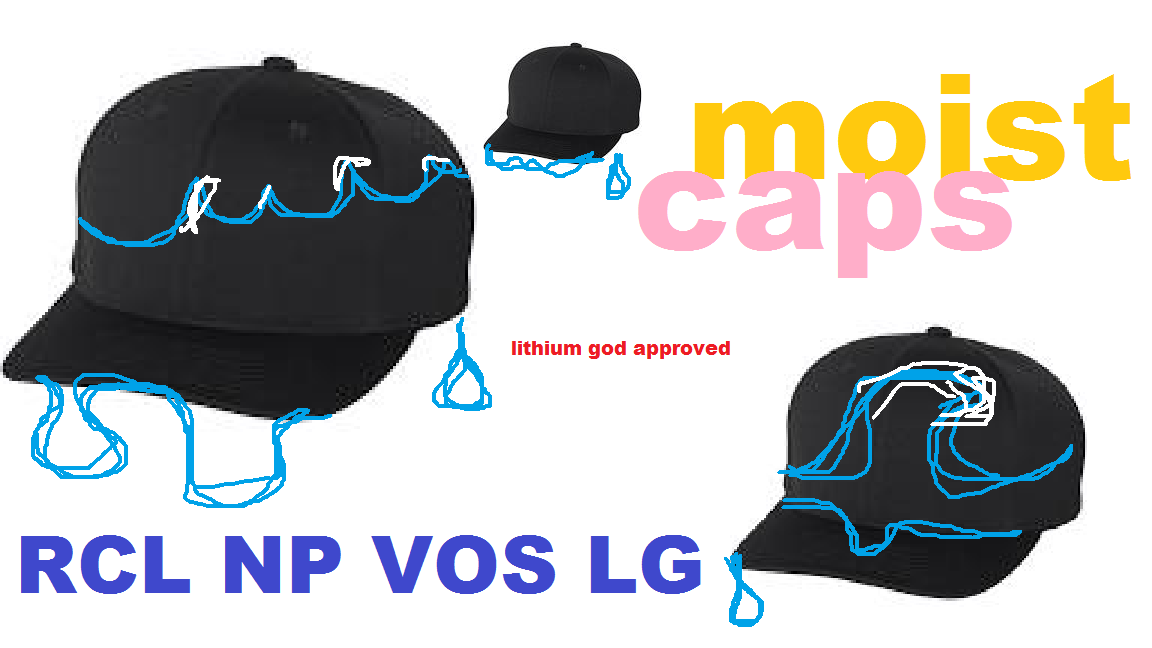 Awkward Shaman performs solo for about half the show. And his fellow moistened cap, Yoga Muffin stopped by to help out too as we indulge in the newest, flourishing, exciting rap stuff going on in our funny little city!

Awkward Shaman and Yoga Muffin make up the trippy, faded af rap group we all know as Moist Caps. Both having been dissolved into the blood in the veins of this town’s musical personnel for so long that they’re VERY credible. They performed Noah Page’s favorite Moist Caps songs just because they’re cool like that. And they EVEN mixed in that love song from The Black Panther soundtrack! All performed not as individual songs, but instead a long, free form mix of verses and hooks from all their past work.

And then, of course, we have a lot of rap news to cover. So many rap shows coming up this week, today, and next week. Crystal Palace shows, house shows, Emilio’s stuff, OH JUST LISTEN TO IT.