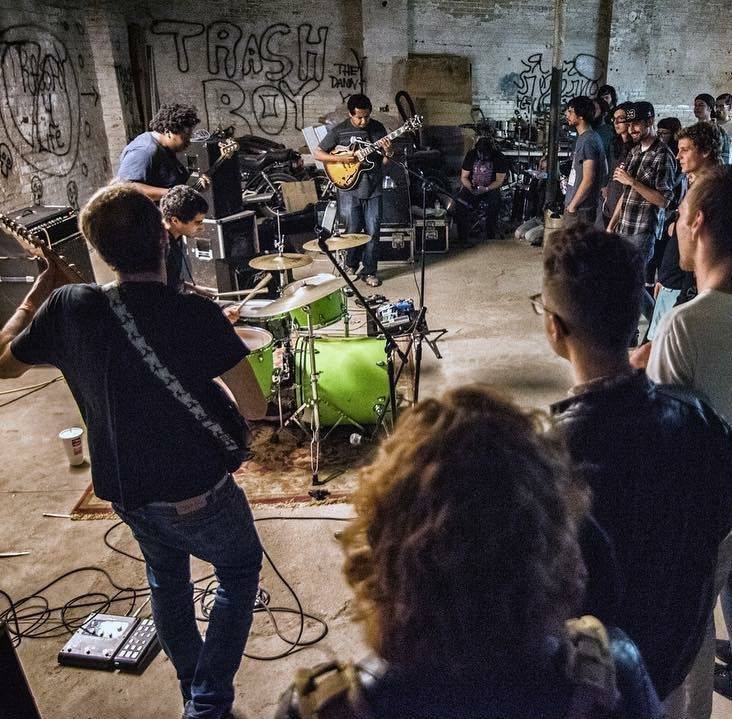 Not only will I preview the Silent Music Revival PopUp, United Blood, and A Benefit for Balsac, I’ll also play a new song by Deer Eat Birds (pictured) who have an album release show. All coming up at 5pm! Click here for the podcast: wrir.org/listen/