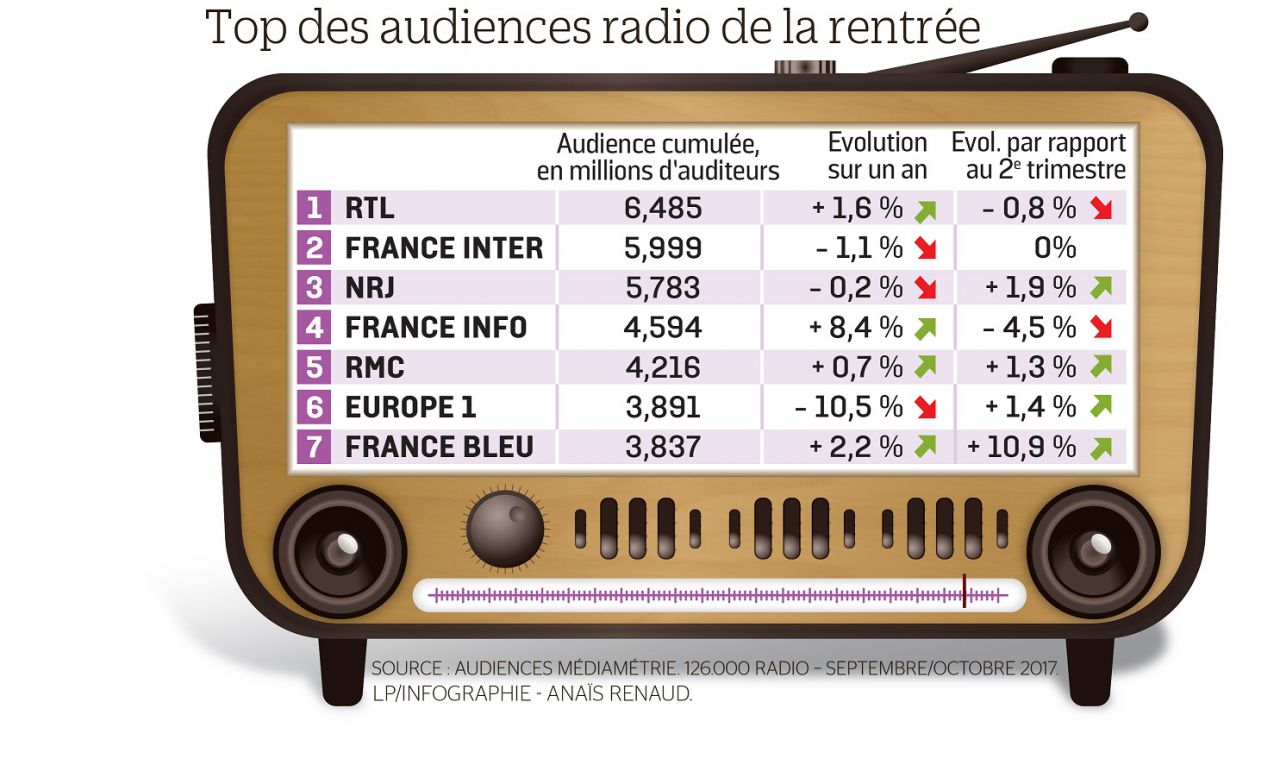 Radio, someone still loves you.

How else would we get the Top 40 (Les Top Quarante) every week?

I watched “Bohemian Rhapsody” this week, heard “Radio Gaga”, and it reminded me of how much radio impacted me as a kid. Every night I would go to bed with the radio on really low and, after lights were officially out, I’d turn it up just a bit to catch the Top 10 at 10:00 on a local pop station. I listened with eager anticipation, because the radio was like a loyal friend, always playing the soundtrack of my early teenage, angst-ridden life. Musicians were the only people who understood me in that moment, because they sang about both heartache and the giddiness of a crush.

I couldn’t fall asleep until the countdown ended with the Number One Hit, which at that time was usually some pulsing tune by Duran Duran or Prince. I’d close my eyes and feel transported. I couldn’t go to sleep until I’d heard it.

I wonder if other kids in the world were like me and couldn’t wait to hear their country’s countdown.

In France and other francophone countries, as in the U.S., the countdowns continue, and radio is still going strong despite online distribution of new music. Enjoy this week’s “Top Quarante” from Europe, with a few older tunes thrown in to mix things up and keep you on your toes (or ears).