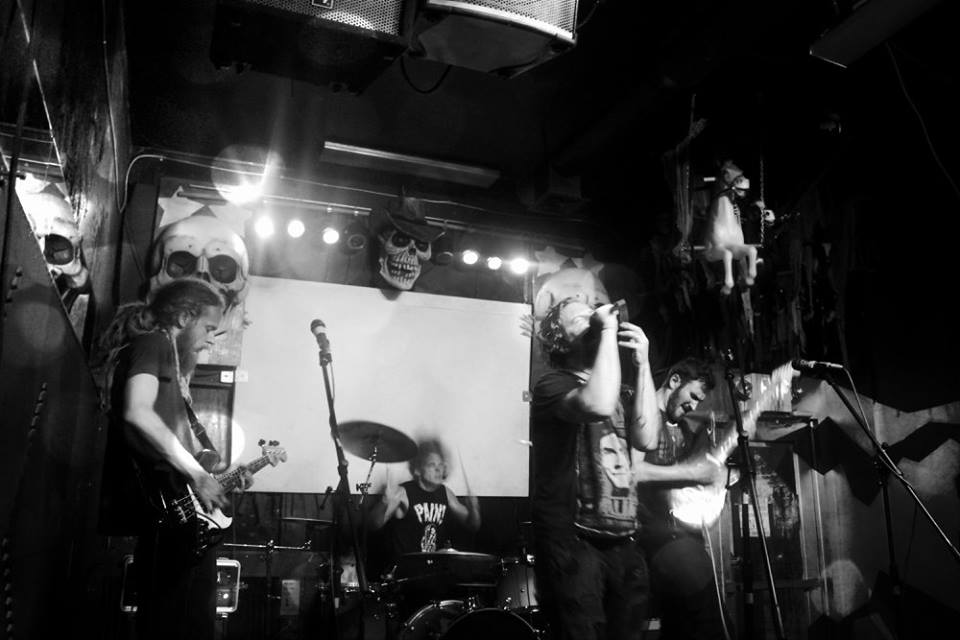 Tonight at 5pm, I have new songs from Pissing Contest (pictured) who are playing an album release show as well as Eliza Battle. Plus, I’ll give away tickets to the RVA All Day festival at The Broadberry, Weedeater at Richmond Music Hall, and Whitesnake at The National!