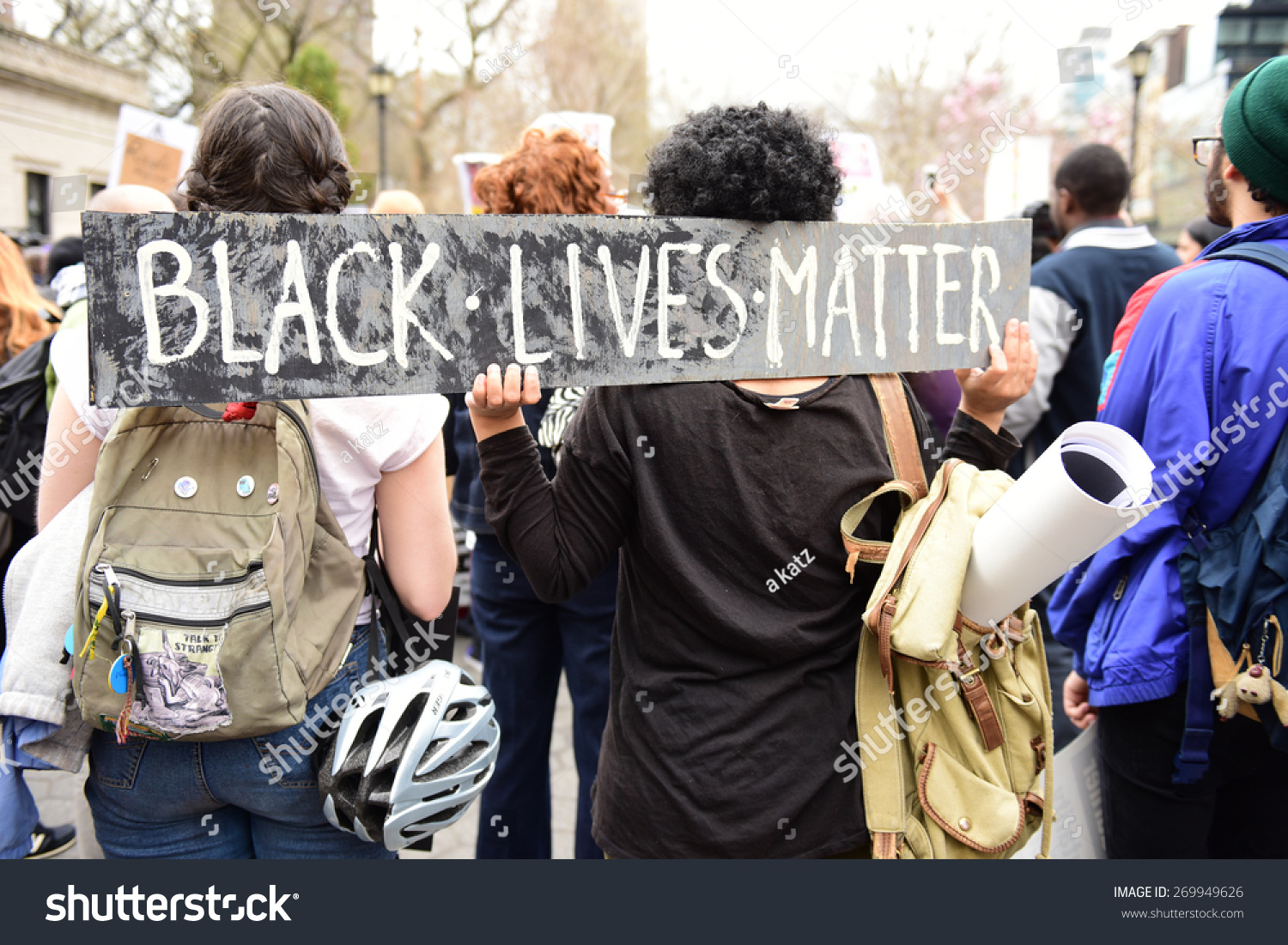 A tribute out to the #RVA protest organizers who are keeping the force going. Your requests embedded in a show highlighting primarily black women musicians (a couple men show up per request) writing songs and singing from medieval to metal, from American, European, and African continents. I ease you into your day and push the energy halfway through. Follow along with me celebrating black women and non-binary folks saving the world.