Phone interview with Ari Lehman who played Jason in FRIDAY THE 13TH!!! Plus The Russian White new remix album!!! 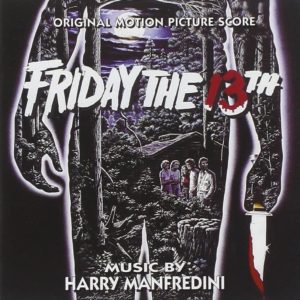 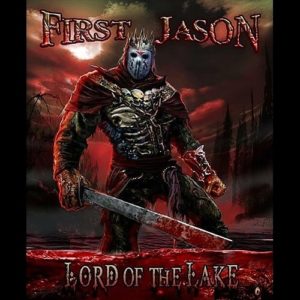 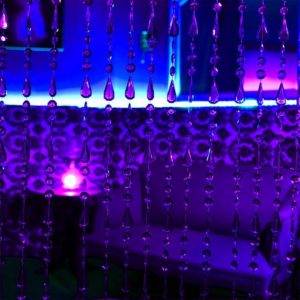 11pm tonight on WRIR LP 97.3FM Richmond Independent Radio www.wrir.org “METAL BOX” presents score to 1980 classic horror slasher film FRIDAY THE 13TH!!! Plus… special interview with Ari Lehman (born May 2, 1965) is an American performing artist, composer, and actor. He is known for playing the child Jason Voorhees in the Paramount horror film Friday the 13th, becoming the first actor to portray the horror icon. Lehman currently performs in a punk rock/heavy metal band, First Jason. Also I will be playing music from remix album erosion by THE RUSSIAN WHITE!!! It’s going to be a HORROR of a KILLER time tonight!!! Get ready!!! October is here!!! Plus a free ticket giveaway to lucky person who calls in at midnight to Answer a question about Ari Lehman…This is HORROR history in the making tonight on The METAL BOX…