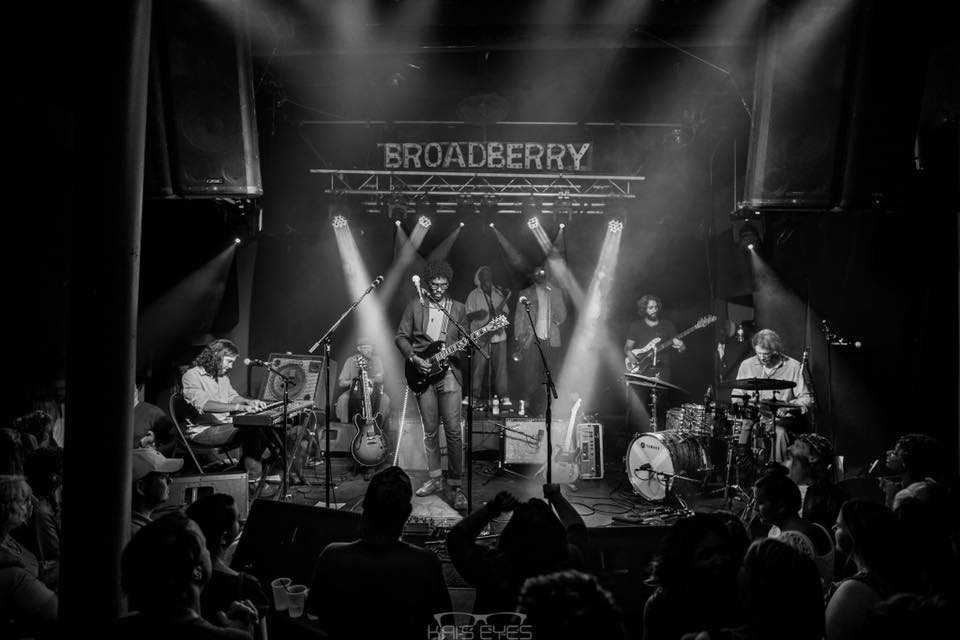 With high hopes that we’ll soon see a return to indoor concerts, I’ll be spotlighting local Richmond venues for the next few Thursdays. Local businesses need our support now more than ever. So I’m playing some of your favorite bands that have rocked these stages, to remind you where the magic happens. Up first – The Broadberry!