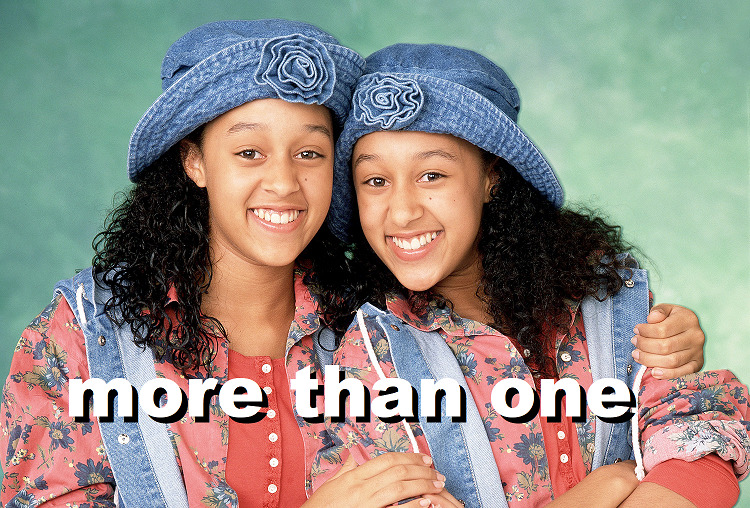 Imagine a hypothetical. No not that one! I haven’t told you what it is yet. Okay, let me be more specific. Don’t just imagine ANY hypothetical. Imagine this one:

You’re listening to a song on the radio by a rapper you know and love, but as it nears the end you realize you will soon be listening to another rapper, possibly one you like less. But wait NO instead it’s ANOTHER song by the SAME person! Because you’re listening to THIS show by Noah Page, where we play multiple tracks by everbody!

This is the show where we play MORE THAN ONE song back to back (maybe even THREE) by your favorite rappers from this city. So happy Saturdang on that you all