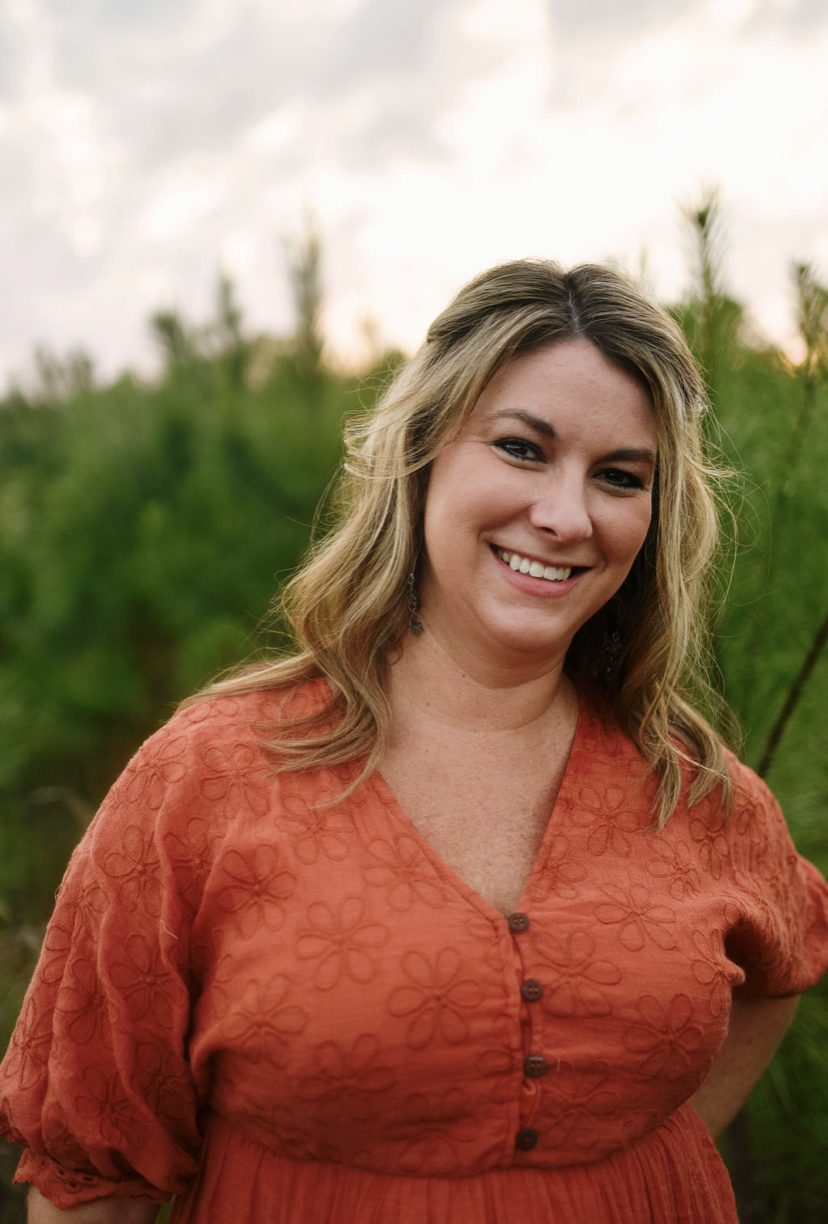 Dr. Sarah Scarbrough is the founder and director of the REAL LIFE, a non-profit birthed from her program in the Richmond City Justice Center (jail) after continually seeing the obstacles and hurdles those exiting incarceration continued to faced. Her vision was to more comprehensively serve those in adverse situations and through REAL LIFE and the corresponding Community Center and recovery house, she and her staff are able to do just that. Serving hundreds of clients a year, REAL LIFE has continued to grow and expand.

Prior to REAL LIFE, she worked in the Richmond jail for 10 years. For the latter five, she was the Program Director in the Richmond City Justice Center (jail) for 5 years, where programming under her umbrella received international and national attention due to the innovative approaches and proven effectiveness. Prior to this, she conducted 5 years of research on programming in the jail.

Dr. Scarbrough has received several awards and recognitions for the impact her work has had on the community. Most recently, she was named a “Hometown Hero” by Allen, Allen, Allen, & Allen. In 2018. Dr. Scarborugh was one of the People of the Year honorees from the Richmond Times Dispatch. She was awarded the Edward Peoples Award for Social Justice from Virginia Commonwealth University, and was named one of the Top 40 under 40 in Richmond, VA.

Dr. Scarbrough received her PhD and Master’s from Virginia Commonwealth University and bachelor’s degree from UVA Wise. When not working, she stays busy with her three young children and husband!