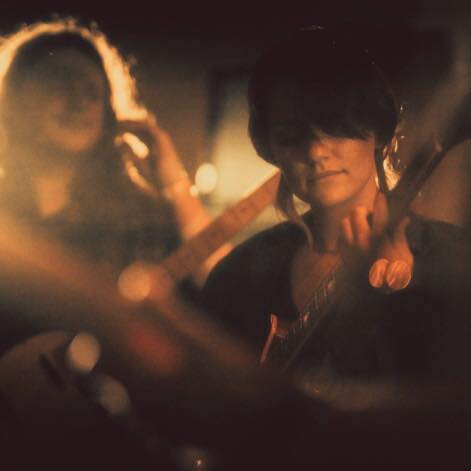 When I say that some episodes have been in the works for a while, this is what I’m talking about.

HotSpit has been a favorite of the program for a while, an alumni of the Commonwealth of Notions festival and huge supporters of the station.

They just put out a new EP and were eager to drop by the station to tell their story.

They will be performing the release from front to back, helping to curate tonight’s playlist with musical peers, influences and everything in between.

Look below for the playlist!

And thanks as always for tuning in and supporting all things local!