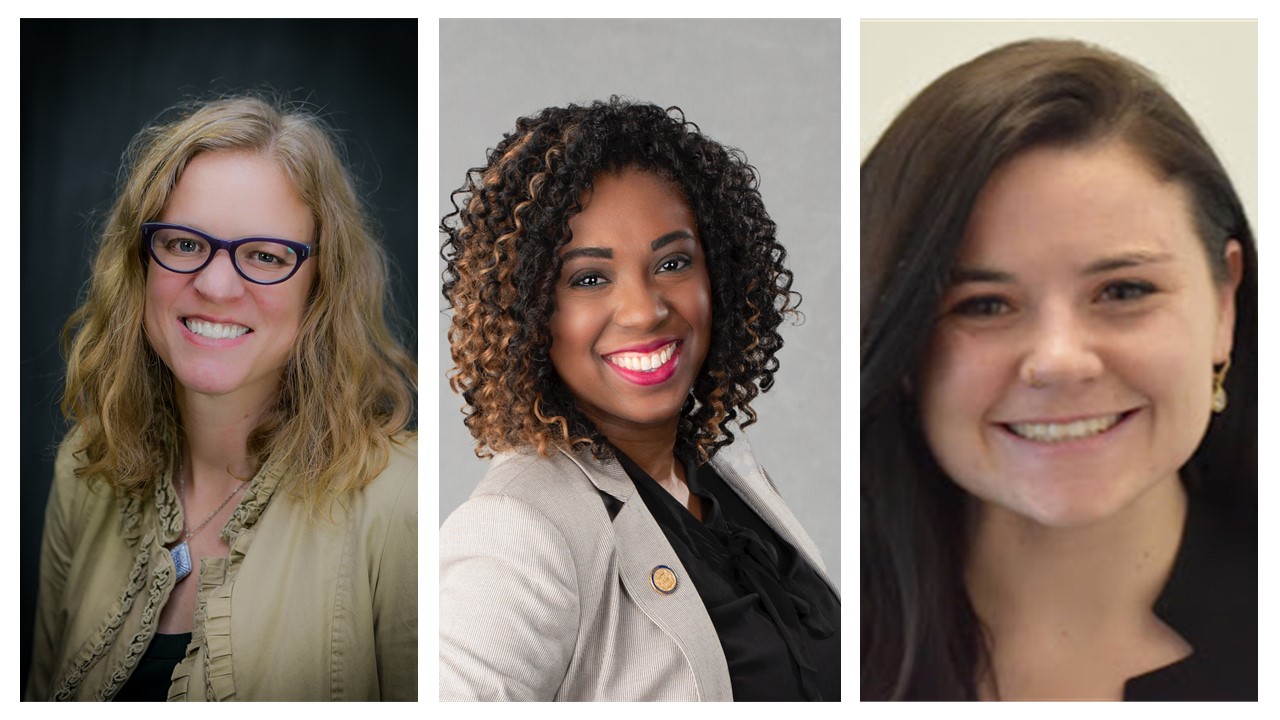 It’s election season folks and we are bringing you the local candidates and sprinkling in some current politicians serving the communities. Check out our lineup today: 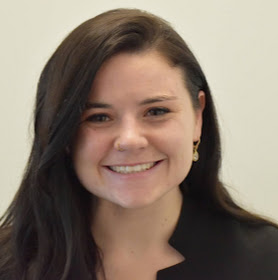 Colleen serves as Delegate Rodney Willett’s Legislative Aide and Campaign Strategist. She previously worked as the Deputy Finance Director for Colin Allred in 2018,  successfully flipping a long-held Republican seat in Texas’ 32nd Congressional District. Prior to working with Delegate Willett, she was Delegate Debra Rodman’s Finance Director during her Senate campaign, raising over $3 million dollars, which was the highest raising campaign of the 2019 election cycle. Colleen is a graduate of the College of William and Mary and a native of Alexandria, Virginia. 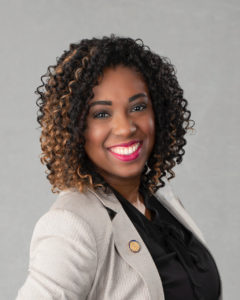 Delegate Lashrecse Aird made history in 2015 when at age 29, she became the youngest woman ever elected to the House of Delegates. She proudly represents the 63rd District, which includes the City of Petersburg, Dinwiddie County, and parts of Chesterfield County.

In the General Assembly, Delegate Aird has emerged as a prominent leader and skilled coalition builder who fiercely advocates for working families, women, and marginalized communities. Her approach to service is centered around building a better future for the citizens of the 63rd District by placing a significant emphasis on equitable access to quality K-12 and higher education and workforce development. In addition, Delegate Aird has earned a reputation for raising public awareness and passing groundbreaking legislation around economic and social justice as well as urgent issues surrounding maternal mortality, equity in public health, and criminal justice reform. 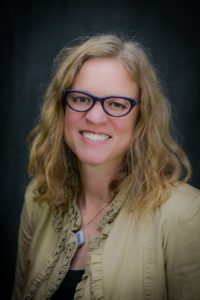 Rachel Levy is running for the Virginia House of Delegates in the 55th District. The 55th includes the Western half of Hanover County, most of Caroline County, and a slice of Spotsylvania County. Rachel is a mother of three, a teacher, and a community leader with a PhD in educational leadership and policy. Rachel is a longtime member of the Hanover Democratic Committee, the Hanover NAACP, Together Hanover, the PTA, and is the President of Caroline Education Association.  She lives in the Town of Ashland. 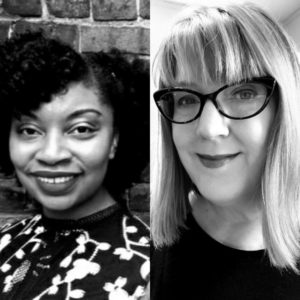