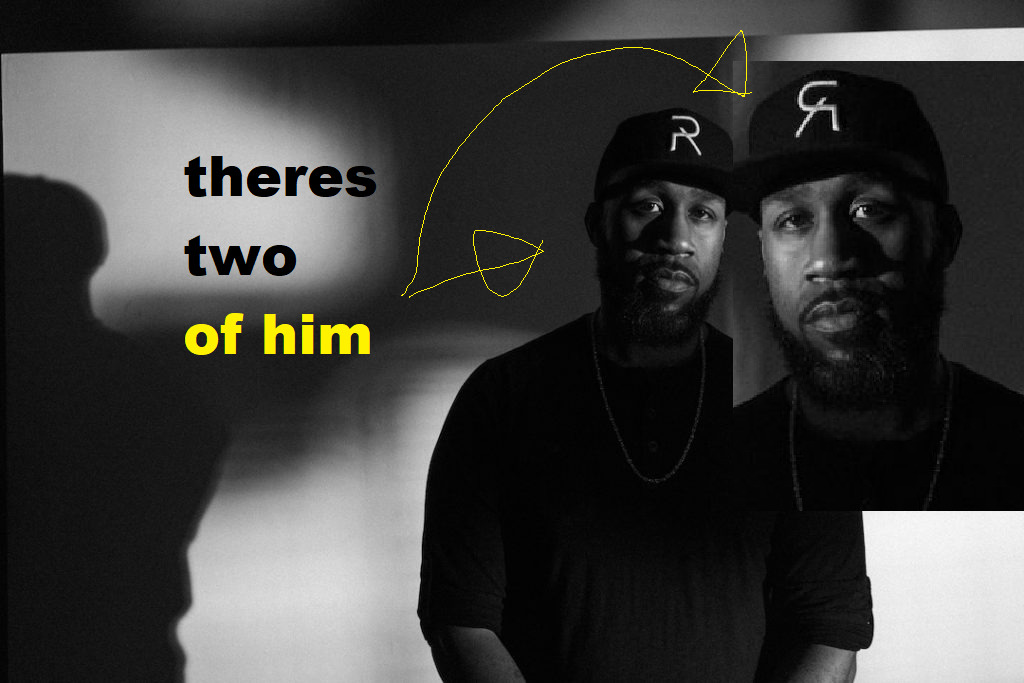 A few weeks ago we talked to Illa Styles on this same radio show. Do you remember that? We wanted to listen to his music but we couldn’t because we didn’t have any? Except we DID have any but we didn’t have any we could play on the radio?

You don’t remember? What? It was just a few weeks ago! Well, listen. I’m not going to explain the whole thing. Let’s just listen to it again, okay? OKAY!? HEY! Why aren’t you saying anything? Oh wait. I guess I actually just can’t hear you. I think we can’t actually talk back and forth on this. I just type. It’s just like a one-way thing. Anyway.