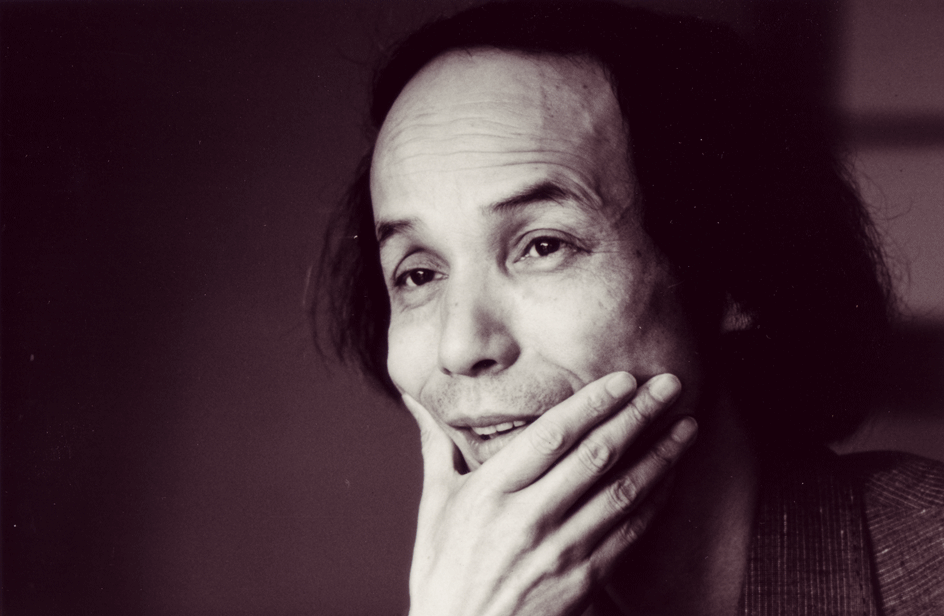 As to history of modern Japanese music, Toru Takemitsu (1930-1996) is that one name impossible to get bypassed. In our third artist themed show from November, we’ll explore the three parts in Takemitsu’s career, which I call them respectively「空間」「自然間」「人間」:

THE SPACE, best known for his contemporary classical works, commenced in Jikken Kōbō and rooted in a Japanese music tradition rediscovered by young Takemitsu courtesy to John Cage(!); THE NATURE, a pioneer in tape music and Musique concrète, Takemitsu enjoyed composing around natural imageries like water, rain, tree and sea. This had a profound impact on later Kankyō Ongaku movement; Finally, THE HUMAN, Takemitsu as a prolific film composer who contributed to over 100 films, notably for Japanese New Wave Cinema with Hiroshi Teshigahara, Nagisa Ōshima, Masahiro Shinoda, as well as the mighty Akira Kurosawa.