The Lunar Orbit: December 25, 2021 – A Silent Night, with dreams of a rocket powered Santa in everyones heads 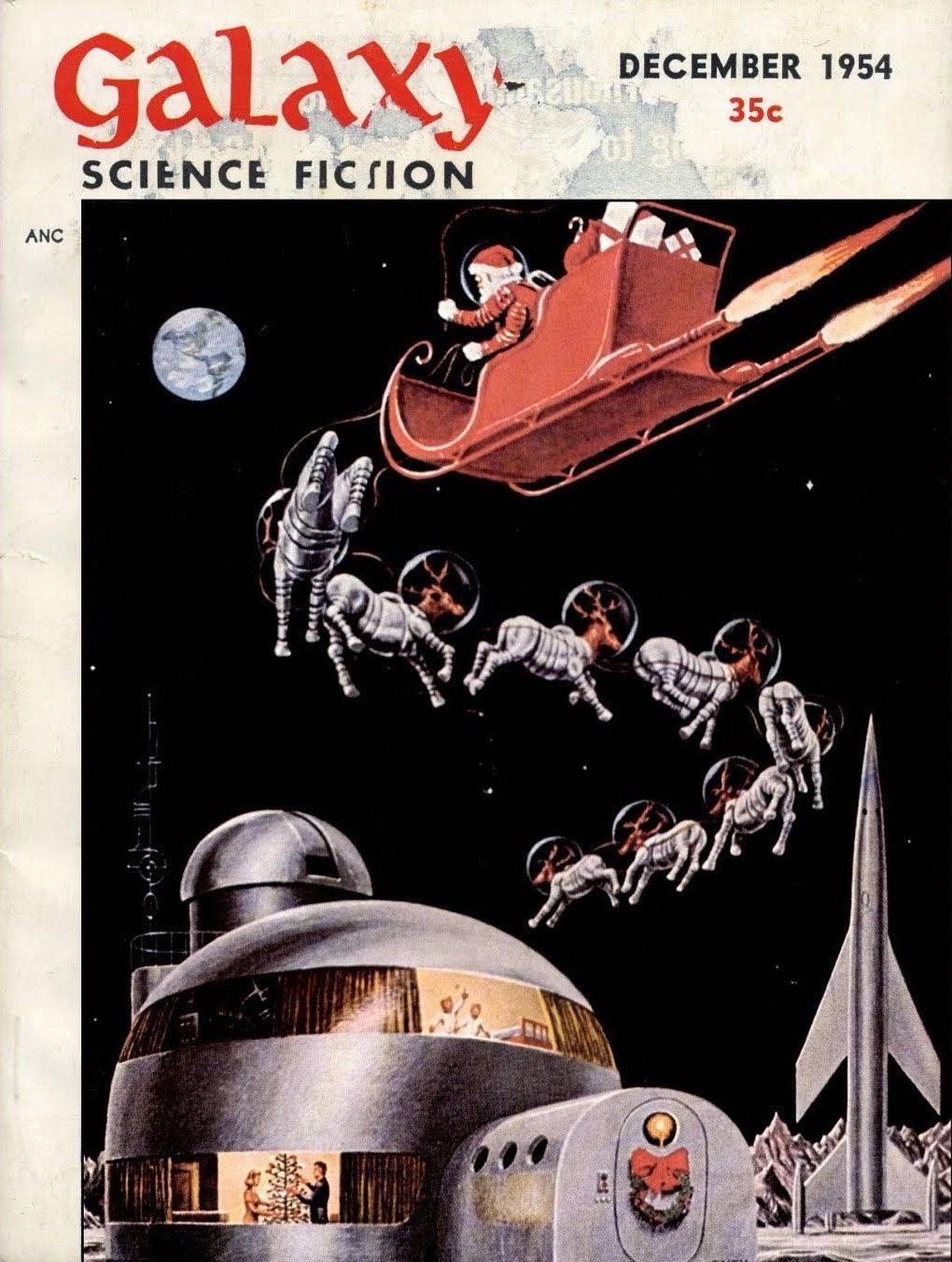 Merry Christmas All!! Hope everyone had a wonderful Christmas eve, I am full of cookies and ready to settle down and listen to some awesome music. I’ve put together a really great holiday themed playlist for tonight, lots of relaxing vibes, and a few redone classics! Hope you all enjoy the show and have enjoyed this wonderful season. What I love so much about this time of year is that it emphasizes kindness, in whatever ways that may manifest! I hope you have felt that kindness this year, and have been able to spread it to others, onward to cheer!