The Lunar Orbit: May 21, 2022 – Dusting Off a Neglected Wing of the Station Always Brings New Discoveries 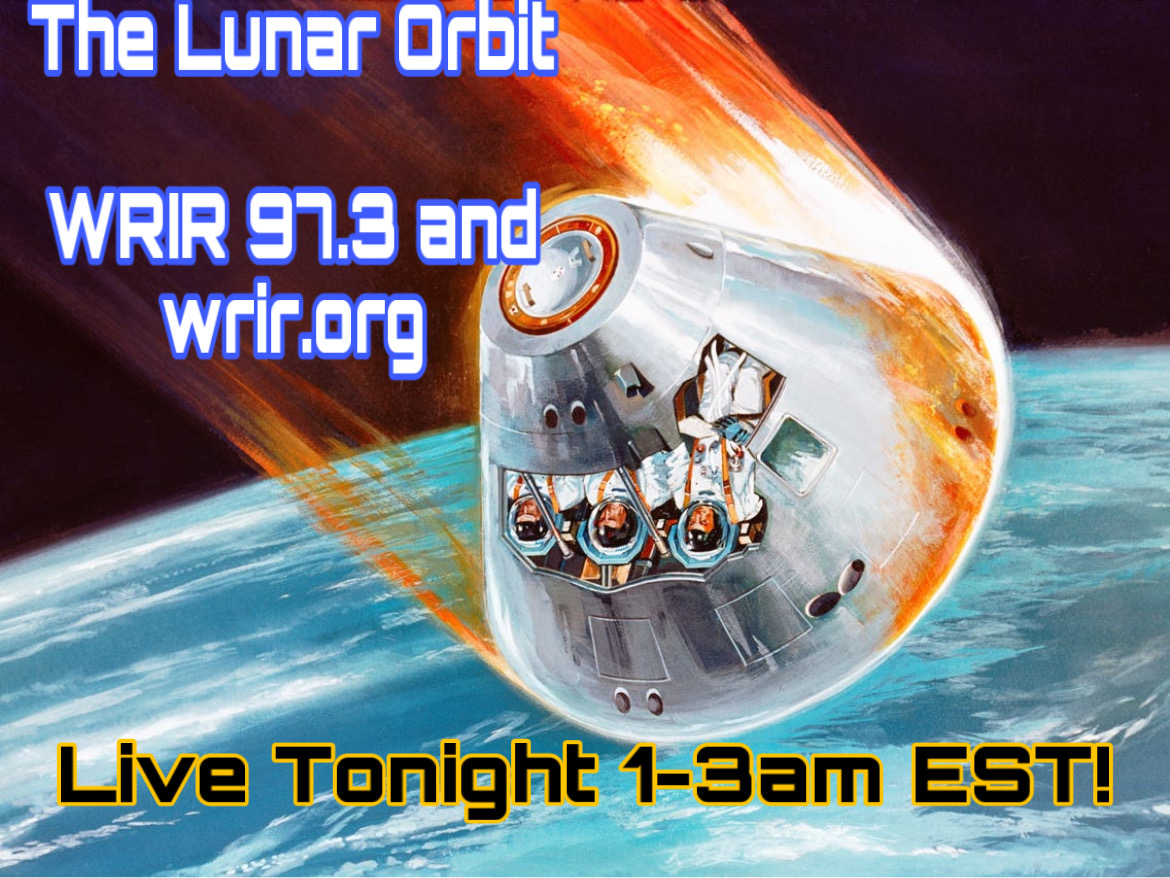 Happy Friday everyone, hope you have made it through the week alright! I said on our last show that I don’t play enough math-rock, and so tonight I hope to remedy that problem, and present a new fun format which I might do from time to time. Inspired by Live from the Audience I have a collection of a few really fantastic live performances from a couple math-rock groups that I want to share on the show tonight. Each one highlights a different sound of the genre and are all from differentish parts of the world, so it’ll bring a bit of variety.

On tonight’s show you’ll hear from the band Forestar, an Argentinian band performing at the National University of Rosario, A Picture of Her, live at Jirokichi in Koenji, Tokyo, Mono live at Atlas in Kyiv from 2019, Totorro live in concert from back in 2013, and a brand-new band I discovered this week, Fish Basket, a Polish math-rock band who performed live in Katofonia, Katowice back in January of this year.

A Picture Of Her performs live at Jirokichi in Koenji, Tokyo.