17 Years and It All Comes Down to This 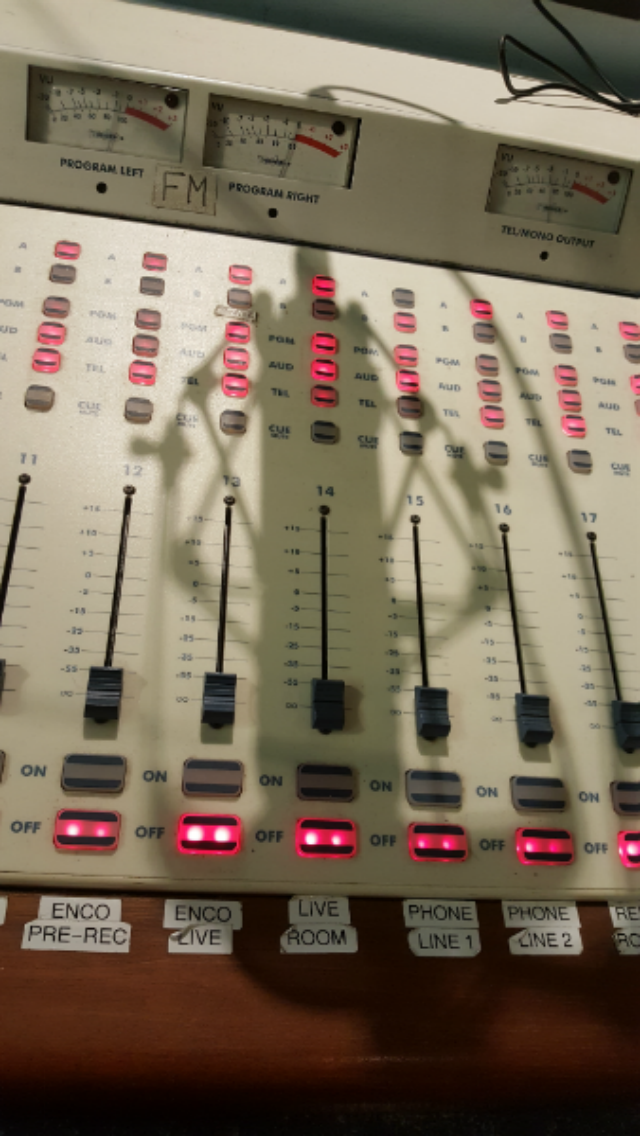 Greetings and Good Morning! Welcome to your weekend!

I need to apologize for not being in the studio live. It seems someone in my house has tested positive for covid. Due to Station Policy, I can not come in. Lucky for us I was able to get the show completed and turned in before I began to feel ill.

Today’s show is the last fresh new show of InterTribal. It is my understanding that going forward WRIR will play reruns. I just don’t know for how long.

This show does not begin to express my thanks to all the labels, artists and guests who have appeared on InterTribal. But I would like to thank everyone who has contributed content in any form. No I am not able to name them all, but a few are:

Thank you to Vanessa for joining me a few times as a very special guest. It was always a pleasure to have you in studio.

Special production and co-hosts: Kalani Pioeh and Little Raven, thanks for all the fun and good times. You made my work a little easier.

Again, my apologies for not remembering everyone over the past 17 years. If you are not named, please know you are still appreciated.

I pray you enjoy this last show. No words of wisdom, just lots of music and some goodbyes. In the end, if it had not be for you the listener, InterTribal would not have lasted as long.