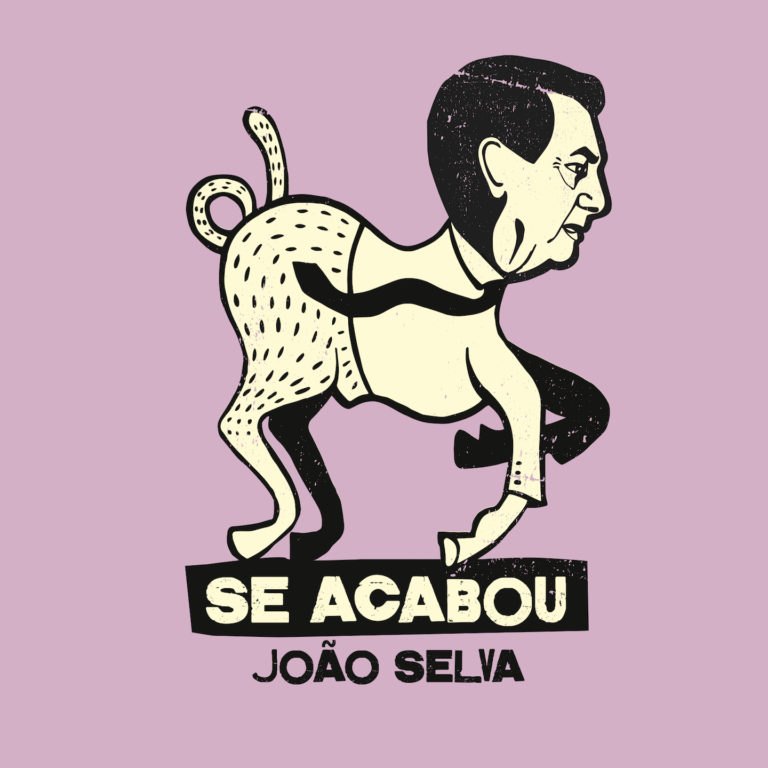 Autumn is election season here in the USA. And it’s really election season right now in Brazil, where Jair (Bozo) Bolsonaro, “the Trump of the tropics,” is running in October for a second term as president against Luiz Inácio Lula da Silva (known to all simply as Lula), who was jailed after a 2018 show trial that prevented him from running against Bolsonaro. No doubt about it — it’s a grudge match.

Singer João Selva has chosen his side: he released an EP in July called Se Acabou (“It’s Over”) that’s more like a pamphlet aimed at Bozo. You’ll hear the title track this week on Global A Go-Go, which will lead us into a whole set of Brazilian carnival sounds.

Also this week (Sunday September 4, 1:00-3:00 PM on WRIR, for two weeks afterwards on the wrir.org archive player, check your local listings for airing on other radio stations, and any old time at my podcast site): Latin psych and garage, spoken word Afrobeat, stinging Wassoulou rock from Mali, a larger-than-life new single by Balimaya Project, and danceable sounds from Lusophone Africa.