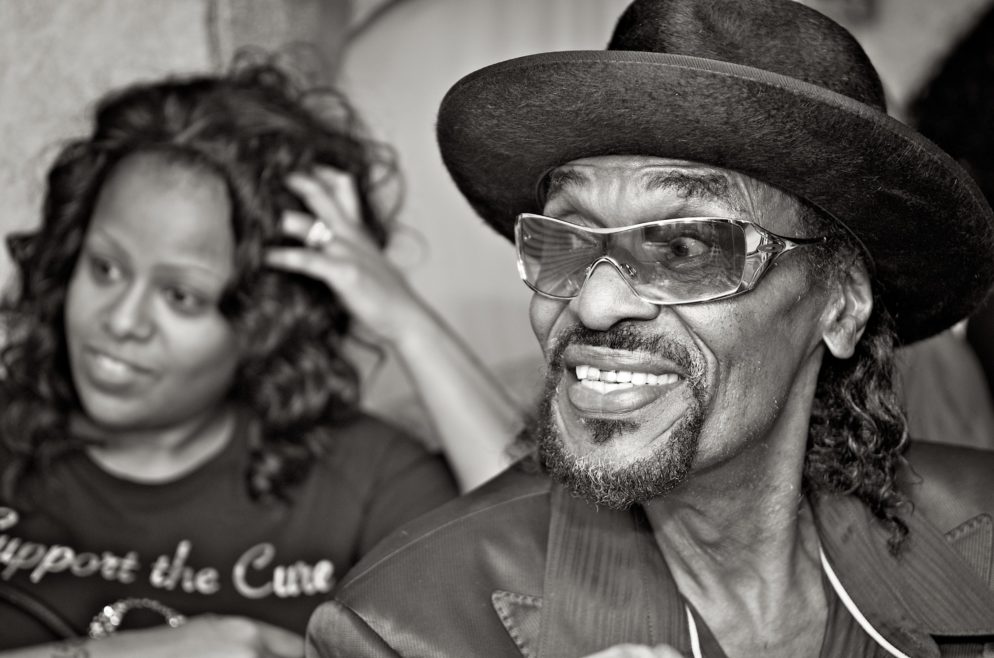 Today’s Cause and Effect is on the genre of music that keeps DC moving, Gogo.

“When Chuck Brown gifted Washington with a style of dance music that didn’t allow his band to break for interruptions, applause or air, he named it go-go because the beat just “goes and goes.”

Nearly four decades later, the music comes and goes. Go-go once drew thousands of loyal fans to area nightspots seven nights a week, building a proud local culture around a durable communal rhythm. But after a decade of intense gentrification, the future of Washington’s native party music feels uncertain.

With fewer bands playing fewer shows for smaller audiences at a dwindling number of venues, go-go has migrated to unexpected places: strip clubs and churches, casinos and sweet-16 parties. And while the genre’s biggest names have recently made splashy returns to the District’s most prominent music venues, these intermittent gigs make it difficult to tell whether the music is enjoying a resurgence or hanging by a thread.” (The Washington Post)

Tags: cause and effect, leekdtea