The James Brown of Lomé 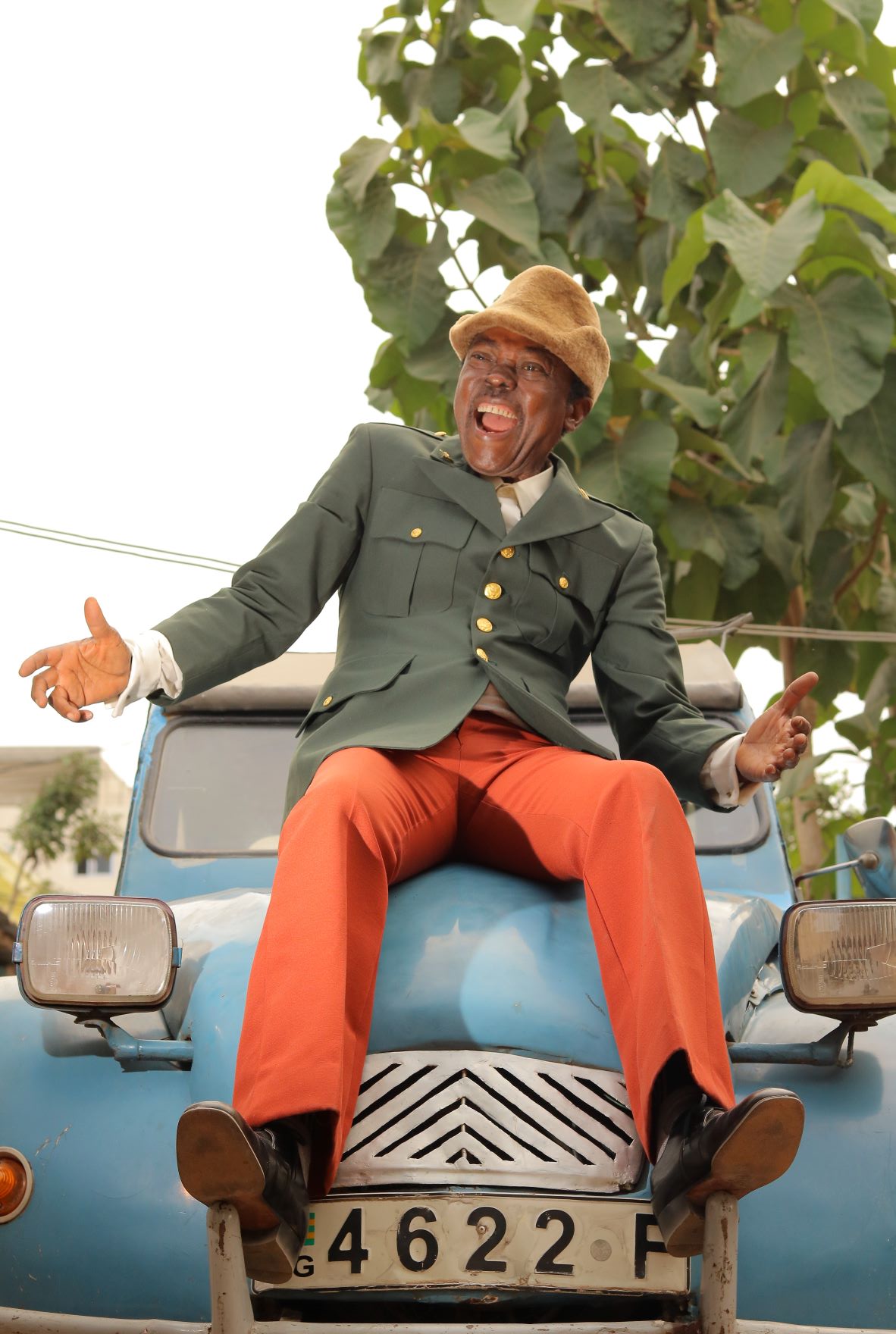 Back in the 1970s and early 80s when he was performing 5 nights a week at the beachfront Hotel Tropicana with his killer Togolese band Les As Du Bénin, Roger Damawuzan was known as “the James Brown of Lomé.” At age 70, he has just released Seda (“Listen” in the Mina language), his first album in 40 years, and Roger feels good — he feels better than James Brown.

Part of the reason why Roger feels good is that he’s being backed up by one of the best funk bands in the world: Vaudou Game from Lyon France led by Roger’s nephew Peter Solo. They recorded the album at the OTODI studio in Lomé, where Roger cut his early 45s and which has been reclaimed from the jungle by Peter and his friends.

Seda is one of the feel-good albums of 2022 — you’ll hear a track from it this week on Global A Go-Go. Also this week (Sunday November 20, 1:00-3:00 PM on WRIR, for two weeks afterwards on the wrir.org archive player, check your local listings for airing on other radio stations, and any old time at my podcast site): vintage and new Nigerian highlife, more Wassoulou rock, deep roots reggae featuring a terrific Pablo Moses reissue, the bacchanal sounds of soca from Trinidad, and Joe Bataan’s Latin soul.